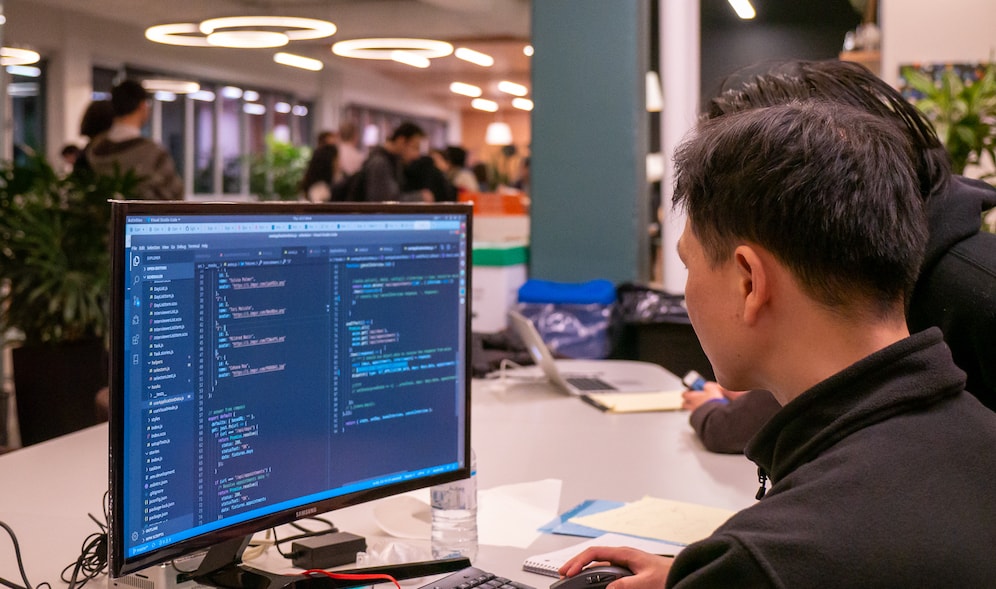 From big companies to small, coding career opportunities are as high as ever, and the demand continues to grow. In fact, software-focused roles make up some of the highest in-demand occupations in Canada, according to the Information and Communications Technology Council.

These tech roles include:

It may seem like having many new developers enter the work force would create competition, but demand in different specializations remains high. The key to a long, successful career in web development is deciding on your specialization and pivoting if you feel that you don’t like your niche.

These coding careers each provide their own fulfilling outlooks and a variety of ways to specialize, learn, and grow. In fact, Randstad ranks developers as the number one IT and technology job in Canada.

Financially, the average salary for a software developer in Canada is $66,341, according to PayScale. Conversely, a full-stack developer in Canada on average earns $69,280 per year with pay increasing significantly moving through the ranks from junior to intermediate to senior. 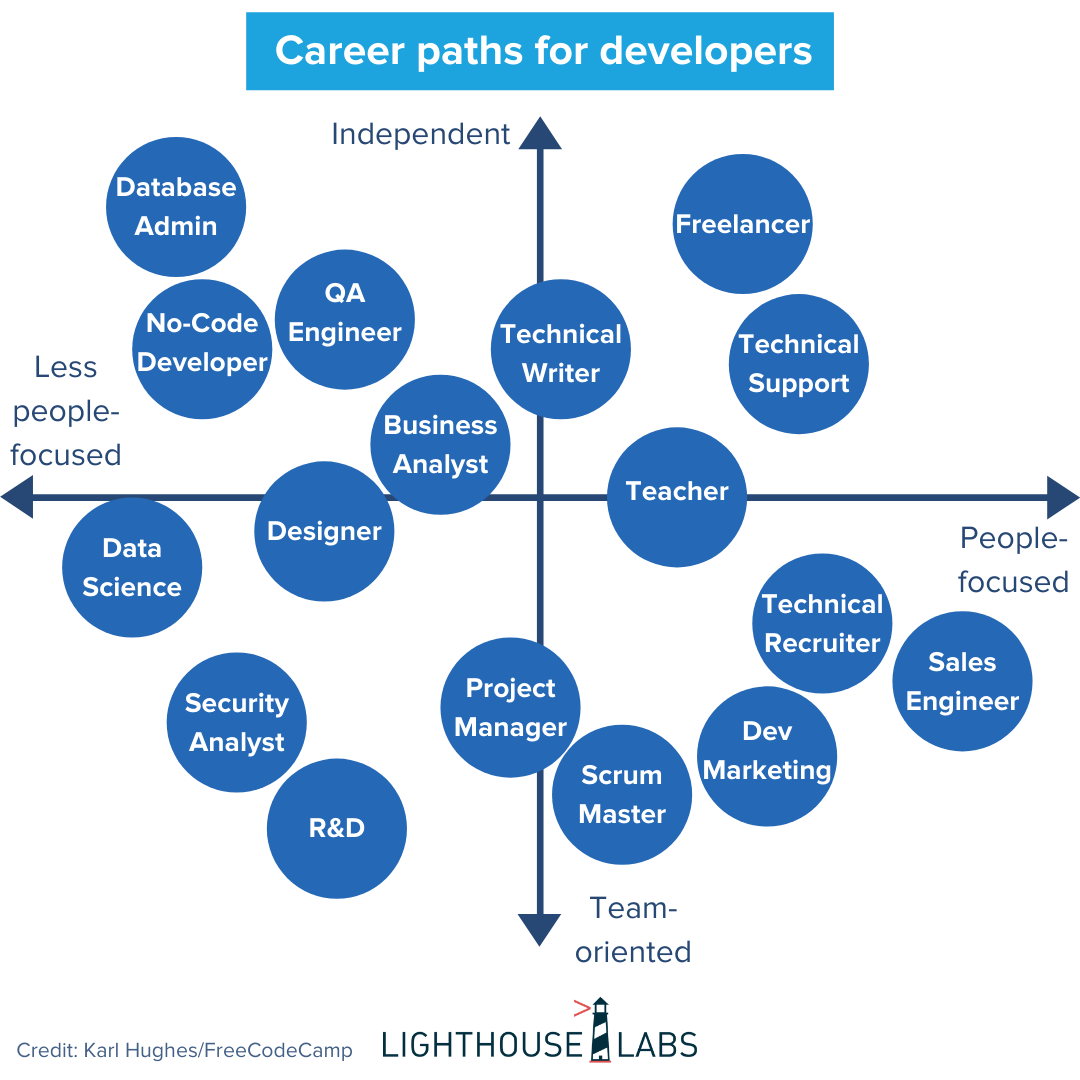 Avenues to pursue a coding career are broadening. Many employers no longer require a four-year computer science degree. Instead, alternative forms of education, like a coding bootcamp, associate’s degree, or demonstrable freelance experience is seen as valuable.

Full-stack developers are knowledgable in every level of web development: both front-end and back-end. As a full-stack developer, you’ll work with other developers and designers to architect a website or application. You’ll have a hand in each part of the websites' design and development. You'll plan, code, coordinate, and/or multitask depending on where your career leads you.

Once they’re employed in the field, a full-stack developer, like any developer, should constantly learn. They might find that each employer requires them to learn a new technology or language. A coding bootcamp graduate should be more than up for this task and might even enjoy employing their learning again. 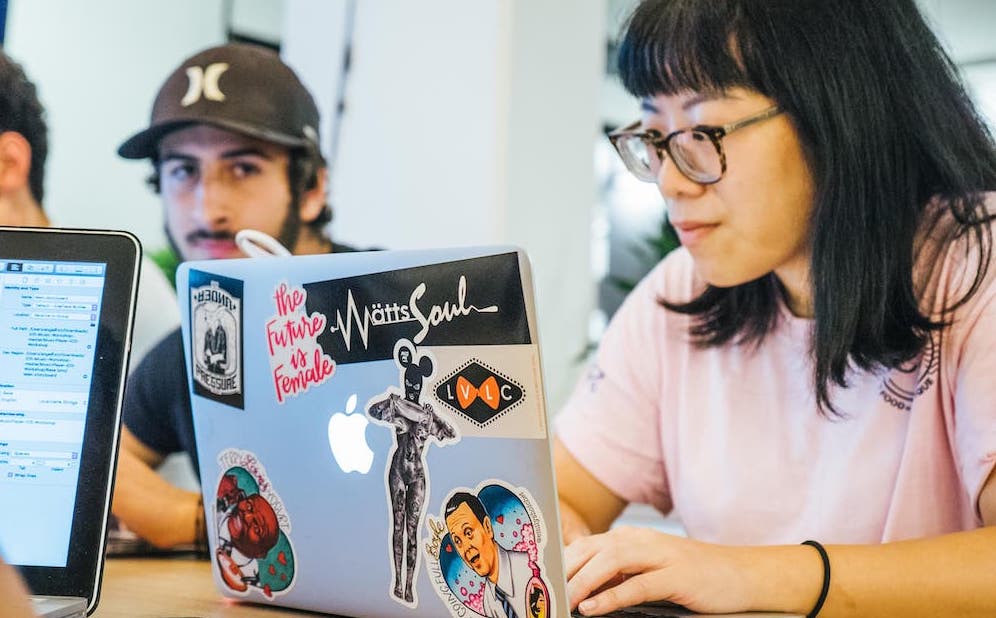 Some employers expect software engineers to work with local computer programs instead of web applications and websites. Then there are companies that assign software engineers to code heavy tasks while putting full-stack developers on tasks like user experience research, front-end design, architecture planning, and deployment, along with some coding tasks. Long story short, read the job description before applying.

Alternative career paths to being a developer (excluding the titles mentioned above) include:

Join The Online Classroom
Which career path will you pursue?