Year of the Metal Ox & the Tech Industry 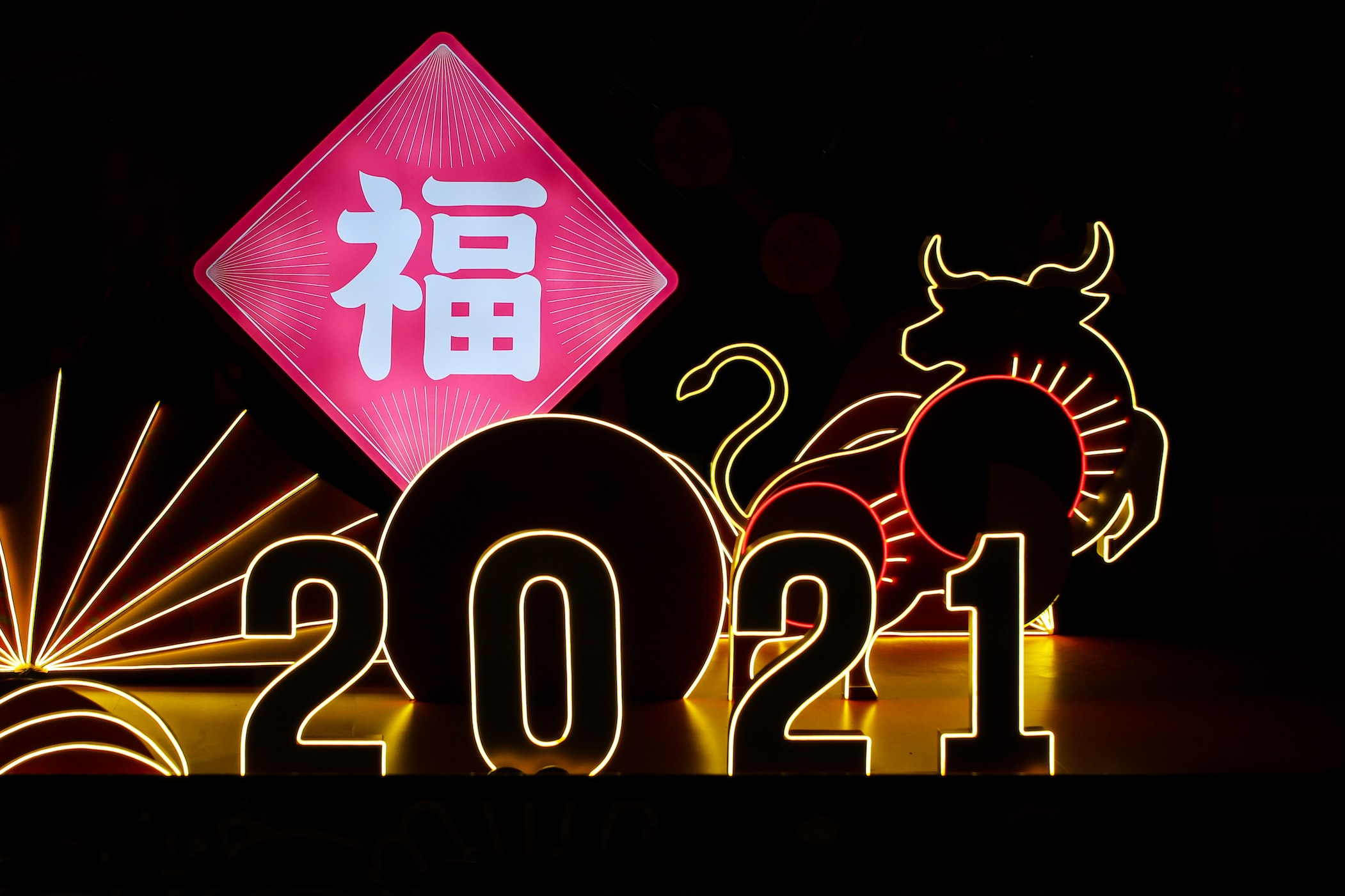 The Chinese Zodiac is a recurring cycle of 12 signs that are represented by animals. The turn of the Zodiac is aligned with the cycle of the moon. For the past year, the world’s rested under the shadow of the Year of the Rat. This rodent, and its associated imagery of plague, illness, and meanness, was unfortunately very relevant to the year we all just had.

Rest assured, though: on February 12th, 2021, the world’s transitioning into a different sign for the Lunar New Year. No longer will we be under the influence of the shrewd rat. Instead, we’re heading into the xin chou year, or the Year of the Metal Ox.

Let’s not count our chickens before they’ve hatched, but this sign points to how the next lunar year may be a good one: for everyone in general, and for tech workers in particular.

The Ox & Its Zodiac Symbolism

Think about an ox: a massive, muscled animal bred and trained to work hard. We use these animals for farming, hauling, transporting, and more. This association with hard work carries through to its zodiac sign. A year under the sign of the ox is meant to be a year of work.

Predictions indicate that for the year of the ox, it’d be appropriate to lean into work and productivity. This is a year where we’ll truly reap what we sow. Over the last year, we were barrelled along by factors largely out of our control. You could’ve worked hard but ended up destitute anyway, thanks to the global pandemic and its economic impacts.

The year of the ox is supposed to signify a major change from this. Over the next year, if you opt to work hard things should pay off. Here’s hoping!

The Metal Element and its Relevance to Tech

What’s the meaning behind the metal element? Years in the Chinese Zodiac aren’t categorized only by their alignment with one of the 12 animals. The other facet is the year’s alignment with an element. For 2021, the element will be metal.

The alignment of the year with the metal element means that things associated with metal are emphasized. Extra significance is applied to things like gold, silver...or perhaps the precious metals that make up a computer. Things involving hard drives and motherboards are especially important this year, meaning this could be a great year for developers and data analysts.

A Good Time to Reskill or Upskill

Let’s put two and two together here. If it’s a year in which hard work will pay off, and it’s a year in which technology will be significant, this means it’ll be a great year to upgrade your digital skills. Working hard in one of Lighthouse Labs’ full-time or part-time programs seems like a pretty good option under the Year of the Metal Ox.

Does your family celebrate Chinese New Year? Maybe you received some money as a part of the celebrations. What better way to invest it than to put it towards succeeding diligently during the upcoming lunar year?

Take advantage of the Year of the Metal Ox.