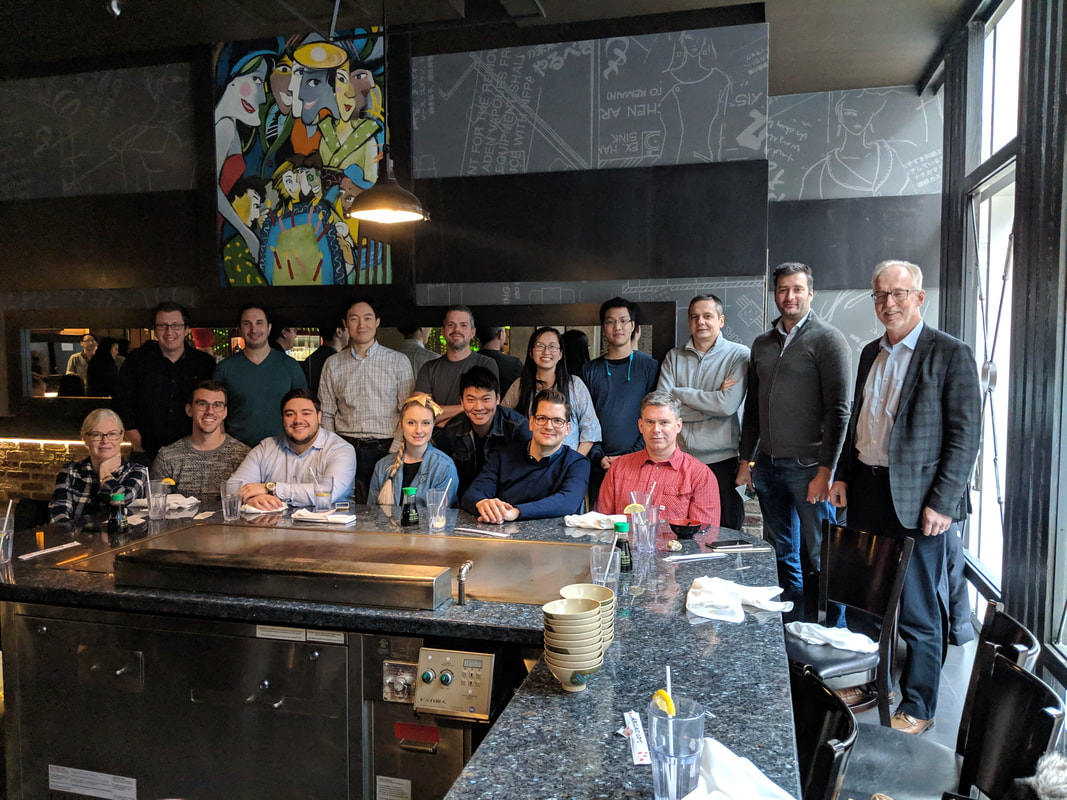 When Canada's technology startups look for new talent, Lighthouse Labs is one of their first pit stops, and SortSpoke is no exception.

1: The First Place We Go Is Lighthouse Labs

When our CEO, Jasper Li, began his search for our development team, he turned to Lighthouse Labs for assistance. SortSpoke’s first full-time developer hire was actually Chad Yehia, a 2017 graduate from Lighthouse Labs. 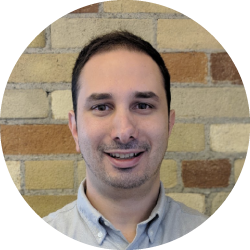 "The best part about working at SortSpoke is the feeling that my work matters; we're not a massive company that I am only a cog in the machine. Furthermore, I really love the tight-knit collegial environment, where everyone has each other's back. Lighthouse Labs helped me get to where I am by exposing me to various useful frameworks, which I use daily, and more importantly by training me to think like a developer."

2: Grads Have The Opportunity To Grow Into Leaders

Shortly after hiring Chad, Rachael Topp - also a 2017 graduate - was brought onto the team. Since then, both Chad and Rachael have been integral to building the SortSpoke startup culture, advancing the product roadmap, and mentoring incoming developers. 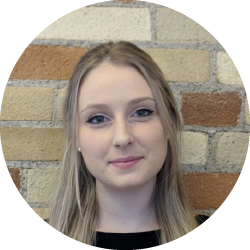 “I can't choose one best part! I love that every day I'm learning something new, I'm always being challenged to think outside of the box and come up with innovative solutions to problems, and my ideas and points of view are always heard and matter. I love working in a small team where everyone is constantly bouncing ideas off each other, and we challenge each other to learn and grow together. Lighthouse Labs gave me the foundations I needed to land a position at SortSpoke and prepared me for the steep learning curve ahead. Attending Lighthouse Labs was one of the best decisions I've made.”

3: Grads Are Equipped With Knowledge And Ready To Contribute

Here at SortSpoke, our technology stack breaks down into three main components:

Lighthouse Labs graduates are prepared from day one. Each developer dips their toes into the code by fixing some bugs and/or defects to work on and then grow on to own at least one epic feature. Each grad takes on immense responsibility and ownership, which pushes them out of their comfort zone - fast. 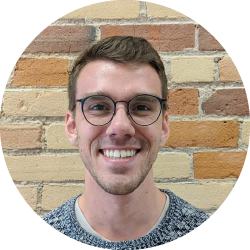 “My favourite parts about working at SortSpoke so far have been the very inviting atmosphere and the mentorship I have received from my peers; I have learned so much on the job since I started here last month. Lighthouse Labs prepared me for my job as a web developer by teaching me relevant technologies and practices used in the workforce, as well as giving me the confidence and skills needed to tackle new problems that I haven't encountered before.”

4: Hiring A Range Of People At Different Stages In Their Career

Our team has individuals who come from very different career backgrounds including people changing from the corporate world to startup environment, lawyer turned developer, insurance broker to developer, or franchise owner to sales. We know that at Lighthouse Labs, each student has their own story to tell and they come through the program ready to contribute on their new career trajectory.

Here at SortSpoke, we love that!

We want team members who know what they want to do and work hard to get it done. 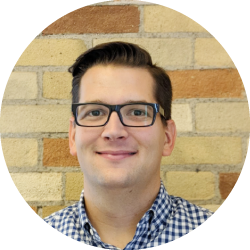 “Hiring the best people who are technically capable and are a great fit for our growing startup can be a challenge. We have built a strong relationship with the awesome Lighthouse Labs Career Services team to build a solid pipeline of candidates that are potential hires for us. So far, we’ve hired several awesome team members who are a testament to the quality of the Lighthouse Labs approach. We look at the Lighthouse Labs grads as a cut above thanks to the amazing work they continue to add to our growth.”

Graduates from Lighthouse Labs come with a mindset ready to take on new challenges, from both a technical and practical point-of-view. The grads are ready, willing, and interested in solving problems they may not have known about from the start.

We value those who have a thirst to learn. Raise your hand, ask questions, and provide feedback because we’re all here to teach, coach, and mentor one another despite seniority or position title. 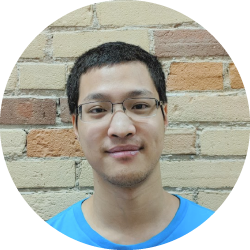 “Working at SortSpoke has helped me take a peek into the software development industry. I also had the opportunity to learn and mature as a programmer because I was given challenging problems that seem overly daunting and scary, but once I started working on them, it didn’t seem that bad. Of course, there are times when research is required, but the problems are never impossible, nor too hard. Before working at SortSpoke, I went through the Lighthouse Labs web development bootcamp. It helped me dip my toes into the different frameworks used currently in the market. Overall, working at SortSpoke has been fun and challenging, and there hasn't been a day when I don't look forward to work.”

This is just the beginning for SortSpoke and Lighthouse Labs. With grads like this, the sky is the limit.

Guest contributor Weiting Xu is a product manager at SortSpoke.