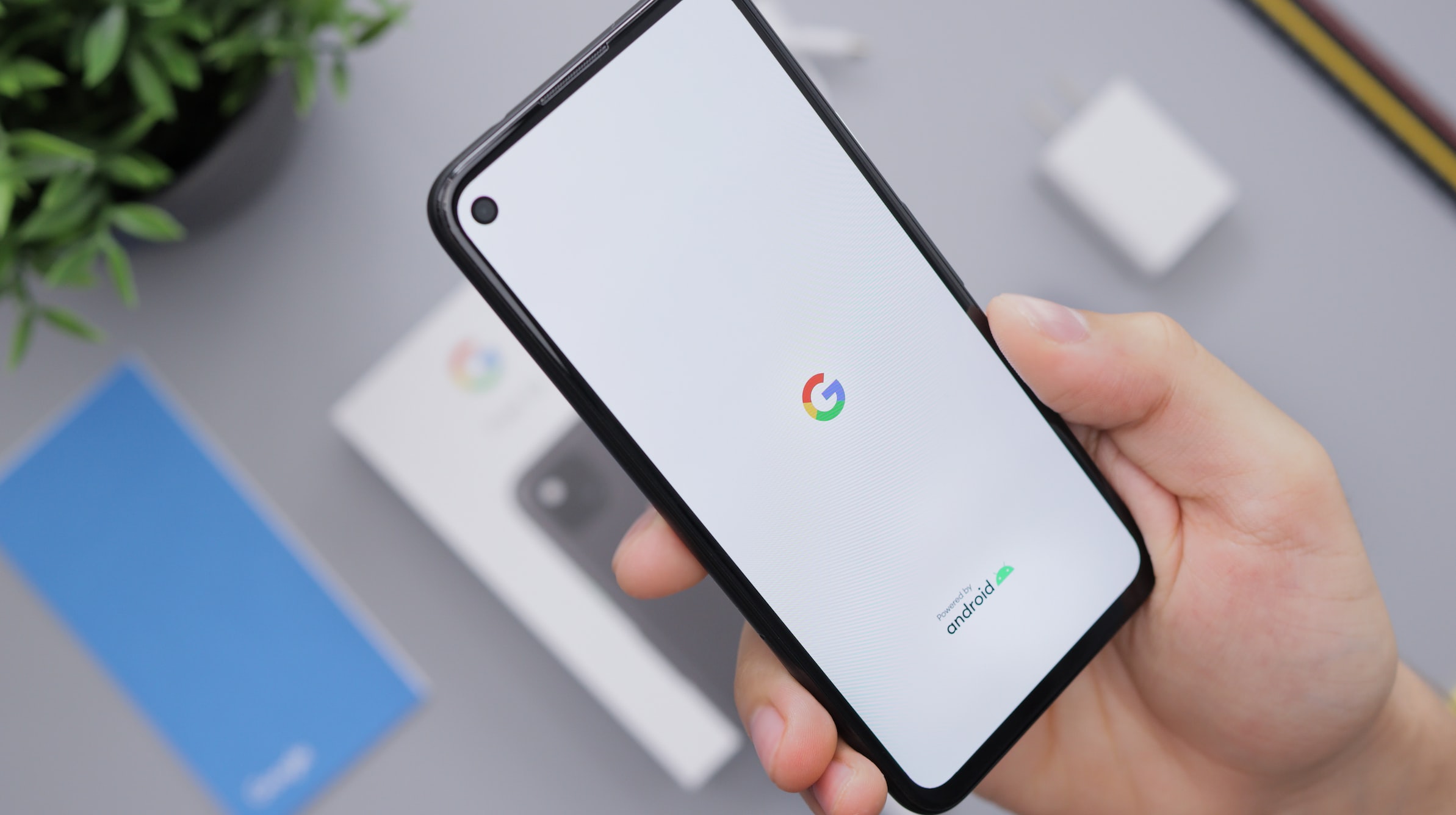 Google Engineer & His Mentee on Mentorship

Career changes can be challenging. Especially within the tech industries, because of the relative newness of coding and data skills and the quick pace at which the industry shifts and evolves, some newcomers might feel hesitant or unconfident. To battle these feelings and to help our communities effectively navigate the tech world, we launched the Career Accelerator back in July. Through this initiative we provide no-cost events, workshops, and resources related to succeeding in your career.

For the month of January, the theme for the Career Accelerator is mentorship. Mentoring relationships can be very helpful in any industry. They help the less experienced in learning new skills, connecting with others, and feeling more confident in their abilities. But the positive benefits of mentorship truly go both ways, with both mentor and mentee gaining valuable connections and insights from the relationship.

For Mentorship Month, we want to raise awareness about the importance of mentorship, as well as spread gratitude and appreciation for all the mentors in our extended communities. Florence S. Cobarrubia, a software developer at Rangle.io, and Ben Hare, a software engineer at Google, are two of our many brilliant mentors at Lighthouse Labs. They directly provide our students with invaluable assistance and industry know-how. Ben and Florence spoke with us about their career trajectories, how mentorship has been a part of their lives, and why it matters to them. Read on to learn more.

From Casual Hobbyist to Professional Developer

Florence’s journey with web development started way back in her childhood. As a child she started fiddling with HTML and CSS, out of curiosity as well as necessity — she wanted to customize her pages on the Neopets website. Like many others who grew up playing with Neopets online, the desire to build prettier pages led to Florence self-teaching basic coding skills.

Growing up, coding remained an interest for her. She dabbled in tools like Dreamweaver, but it took some time for web development to present itself in a more serious light. “I never thought it could turn into a career for me,” Florence admits. As an adult, she jumped between different industries, like finance and retail. During one of these positions she had the opportunity to look at a variety of e-commerce websites, and the desire to make those websites better arose in her once again.

Florence began taking self-directed courses in front-end development. But on her own, she felt that she was struggling with certain aspects of programming. So she enrolled in our web development bootcamp, with its robust community and mentorship structures. “Whenever I was stuck on a problem, I’d reach out to a mentor. The group mentorship was very helpful, when a mentor would come help us solve problems collectively,” Florence reflects. Ben Hare was one of the mentors that would jump in to help when the students became stuck.

One Story of Becoming a Mentor in Tech

Ben’s own journey into coding and mentoring is similarly unique. He originally graduated as an engineering science major from the University of Toronto, back in the early 2012. Initially, he wasn’t thinking of going into software engineering. He wanted to be an aerospace engineer, but found that complex math wasn’t exactly his strong suit. However, he did find that he derived a lot of enjoyment from coding. “I liked coding because you can build something that’ll be used by people tomorrow. If you’re an aerospace engineer, you could spend 20 years designing an airplane that ends up never being built,” Ben reflects.

After graduating from school Ben was a hardware developer for a while, but started to transition into web development instead. He worked at a few smaller startup companies, then spent 5 years at Think Research, a company that provides digital tools for healthcare providers. His latest career advancement? He’s begun working on a team at Google as a software engineer. He works on AppSheet for the tech behemoth, a product that enables users to transform simple spreadsheets into apps without using code.

Ben describes how useful the potential of AppSheet is in making tech solutions more accessible for everyone, something that Lighthouse Labs is very keen on. ”If you’re someone who lives in a place where it isn’t easy to access a developer but you have a cool idea, you can bring it to life for much cheaper with AppSheet”

While working with Google, Ben also mentors Lighthouse students. While at school he was classmates and roommates with a couple people who worked as mentors. As he would see them going off to mentor people, the desire to pass his knowledge and support along to others started to grow in him, as well.

The Joy of Helping Others Grow in the Tech Industry

The value of mentorship for mentees is probably obvious — they get to share in the expertise and insightfulness of more experienced colleagues. What may be less obvious is that mentors are fulfilled by mentoring others, too. “I love helping mentor people, I love tracking their careers and seeing them succeed,” Ben says. He goes on to speak of the necessity of the mentorship relationship to those breaking into the tech industry. “Graduates are probably going to join smaller companies that don’t have a lot of mentorship and learning structure, so it’s useful to have an external mentor.”

The importance of mentorship and the value both mentor and mentee get from it is part of what led Florence to become a mentor as well. About a year after graduating she decided to return to Lighthouse to begin mentoring students. “Mentoring others is a great way to give back. For me, it’s like extending the help I’ve received along to others,” Florence says. “To help students overcome the struggles that I myself went through feels very rewarding.”

Want to get insights, tips, and mentorship about working in the tech industry?

Sign up for the Career Accelerator newsletter to stay informed about our free resources.