Building An App From The Ground Up, With Bootcamp Alum Rob Schwitzer 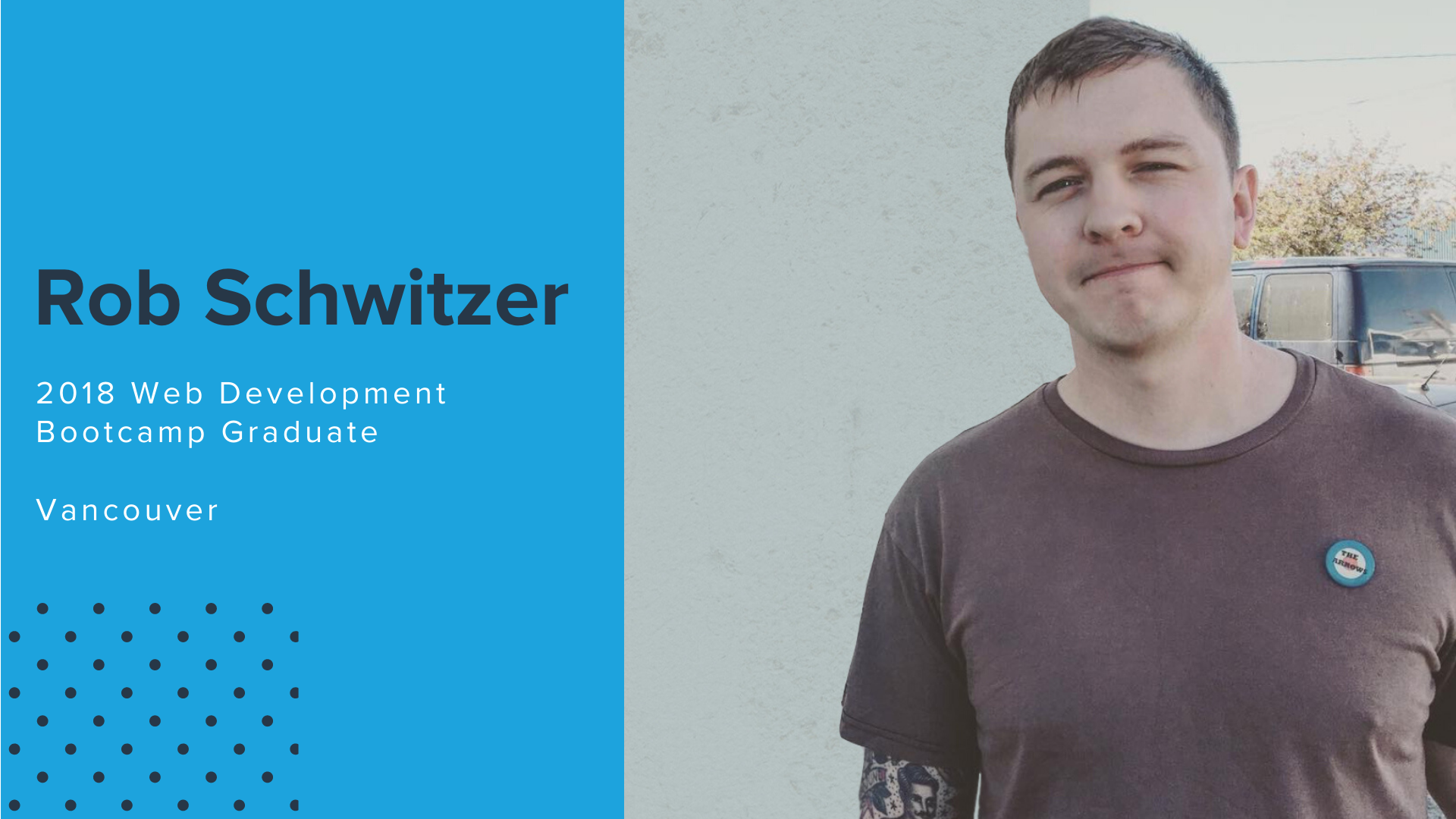 Tell me about yourself, and your first two years as a developer - where are you working now, and what is your role?

I live in Vancouver and I work as a front-end developer at Sphere, a platform that connects coaches with seekers. It’s hard to believe that it’s been two years, but I’m writing this two years to the day from Week1-Day1 (what’s up May 7 cohort!?).

It feels like it was just yesterday, but at the same time like it was two lifetimes ago. I’ve been at Sphere for just over a year and a half, and it’s been incredible. Everything they tell you at Lighthouse Labs is true; the real learning starts after bootcamp, and you’re only as good as the time and effort you put in.

It was pretty tough for me at the beginning, lots of ridiculously-long days trying to wrap my head around unfamiliar concepts and new tech. I was sure I was going to get canned after my internship, but the long hours paid off and I was brought on permanently. It took me a while to start feeling useful, but eventually I found my cadence and it’s been really great and fulfilling ever since.

What's your work background leading up to your time at Lighthouse Labs?

I didn’t do much before Lighthouse Labs. I went to high school in another province, and after moving to Vancouver I made the decision to take a few years to figure out what I like and what I don’t like, and to learn about myself and the world. In the time leading up to Lighthouse Labs I was fairly content with working odd jobs and playing in punk bands.

How did you find Lighthouse, and what made you choose Lighthouse for bootcamp?

I remember hearing [Lighthouse Labs CEO] Jeremy Shaki on CBC Radio One while I was eating lunch in my work truck some time in 2013 or 2014. I was already interested in web development, but had no idea of what a bootcamp was. I knew right away that it was for me, it just took me a brief five years to let the idea fully gestate into an action plan. I look back at that and laugh, the level of procrastination is off the chain.

As for what made me choose Lighthouse Labs over other bootcamps; I’m not sure. I always felt that Lighthouse Labs had a certain je ne sais quois that made it stand above the rest.

Tell me about your experience learning at Lighthouse.

Honestly, it kicked my ass. Like, so hard. I was there until 2 a.m. more often than not, and I really have to thank the mentors that stuck around after hours to help me stave off a complete mental breakdown (big ups Jeremy Holman and Garrett Brick). Don Burks [Lighthouse Labs head instructor at the time, now technical lead at Sphere] would tell you that at one point I scheduled a meeting to ask to get rolled over to the next cohort, because I felt like I just wasn’t getting it. I guess the Lighthouse Labs folks know what they’re doing, because everyone encouraged me to keep going and that it would all start to make sense.

I think I had a hard time because I did the bare-minimum required prepwork. I had come back from a tour and thought six weeks would be enough time to get ready. Big mistake.

Looking back, I wish I could have taken 3+ months to prepare and do all the stretch work.

Tell me about your experience as a bootcamp-trained individual in the industry.

In the beginning it was a bit uncomfortable standing shoulder to shoulder with CS grads and industry vets. The internal monologue was something like “what could I possibly have to offer after only a couple months of learning?”

When a company makes the decision to hire a junior developer fresh out of bootcamp, they’re not expecting you to be Brendan Eich (creator of JavaScript). There’s a level of understanding there, and everyone I worked with in the beginning was extremely supportive in my growth as a developer. The playing field begins to even out as time goes on and your skillset grows, and eventually those negative thoughts go away.

What has the company culture been like at your current job?

I think I have the best job in the world. Working at Sphere has completely shifted my idea of what work means, and what it could and should be like. We’re encouraged to take ownership of our work, our product, and our time. Staying active is a job requirement, and getting outside for some mid afternoon sun is baked into the company DNA. We’re a fully remote team, but twice a year we all get together in the mountains for a few days of fun to strategize and plan for the future. The company culture really checks all of the boxes on the list of things that made me want to get into tech. 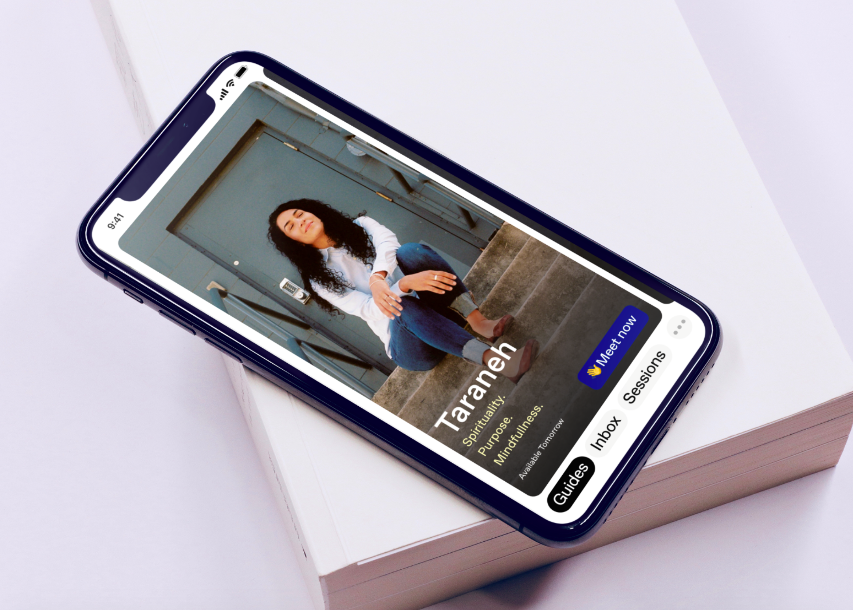 A global pandemic is an interesting time to be a developer. I’ve got a couple projects on the go trying to help local businesses pivot to more of a web presence, and have even had to say no to a few requests for websites/apps due to lack of time.

React/React Native and GraphQL mainly, and everything that comes along with that ecosystem. Currently I’m moving to use TypeScript, and am really excited about the new Recoil state management library for React. I’m also really interested in serverless computing and have been using GCP and cloud functions for some personal projects.

What, if any, advice would you give to aspiring or professional developers?

If you’re even slightly interested in building things in the digital realm, take the plunge. Do some free courses online, or do a part-time course at Lighthouse Labs to see if you like it. Have a beginner’s mind. Don’t cut corners. Take breaks. Comment your code. Listener to developer podcasts. Never stop learning. Drink good coffee without any stuff in it.