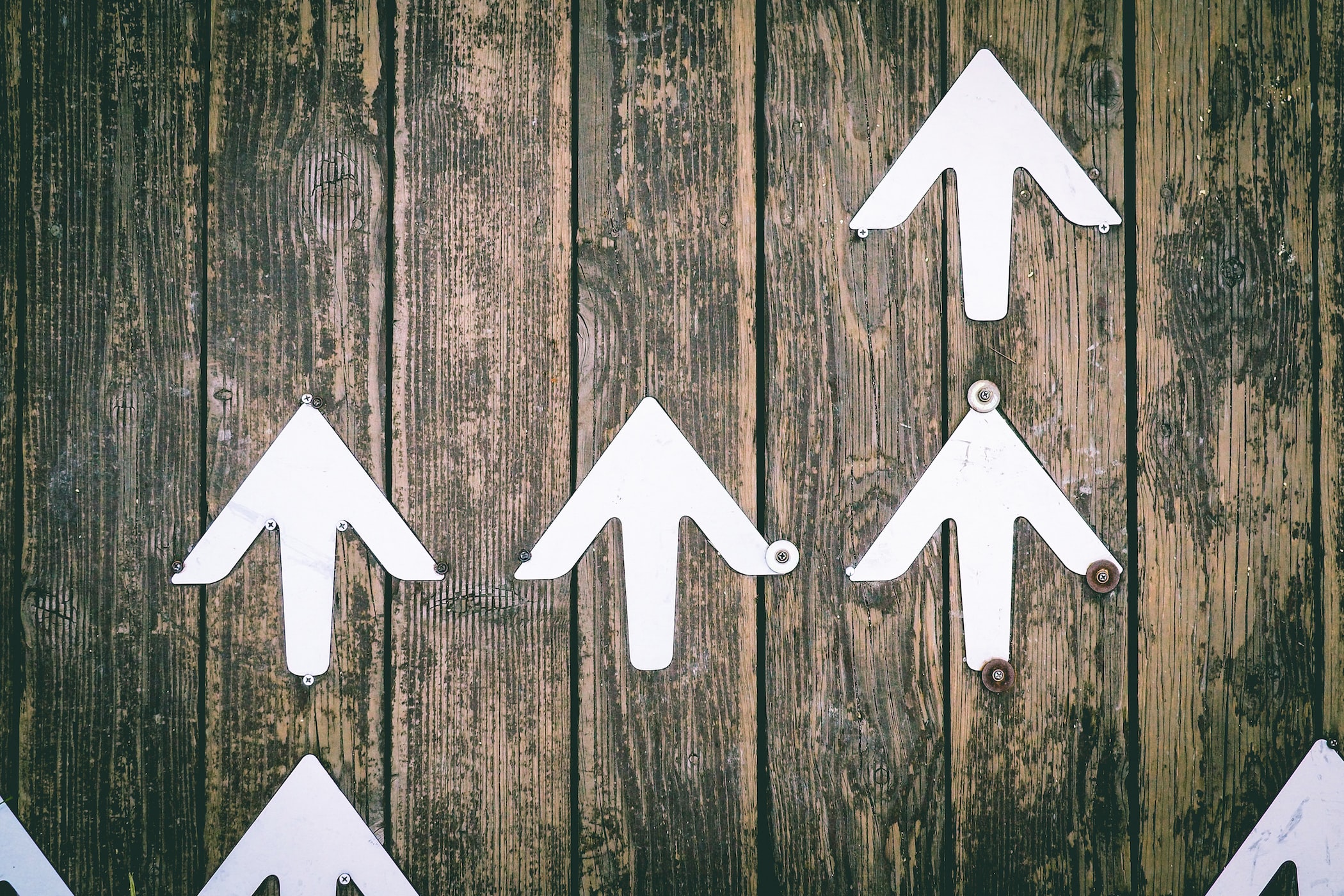 Mentorship can be a bit of an abstract concept. But for many professionals across different industries, being mentored is what allowed them to start moving towards success in their field. Especially in the fast-paced, always-evolving tech industry, having a more experienced mentor to show you the ropes and be patient with your development can make all the difference.

Here at Lighthouse, we’re well aware of the value of mentorship. We’re always on the look-out for amazing mentors that we can bring into our programs and into conversation with our students. Sara Al Mouaswas is one such mentor. During the last 2 years with Lighthouse, the Deloitte manager and experienced developer has gently guided countless baby birds out of the nest and into the frightening and exhilarating sky.

Susan Zhang is one student who learned to flex her programming muscles under the coaching of Sara and other sagacious mentors and instructors. Since graduating from bootcamp, Susan’s taken a position at Telus Digital as a web developer. Both Susan and Sara spoke with us about their coding journeys, the idea of mentorship, and their careers. Keep on scrolling for some key insights from these pros.

In school, Sara wasn’t too sure about what she wanted to do. She describes her younger self as indifferent about most of what she was studying, without a very clear direction in life. Progressing past high school, she went to university to take a Life Sciences major. She thought her obvious career choice was medicine, because of how she enjoyed biology as a subject. However, it soon became clear that this path wasn’t as fulfilling as she would’ve liked.

“My passion wasn’t strong enough to motivate me to pursue that career,” Sara reflects. With medicine, motivation is an essential ingredient — the path is long, arduous, expensive and frustrating. She thought about taking on a career in consulting, and started taking random online courses about a variety of subjects. One random course she took, Python for Life Sciences, alighted something inside her mind. “I loved it so much that I spent the majority of my time on it,” Sara says. After school, she took a career at the renowned consulting firm Deloitte. There, her engagement with programming took on new life.

After joining Deloitte, Sara recalls not doing a lot of coding for the first half-year. But she was still magnetized by it, so she navigated towards the people that did developing, learning more about it while on the job. Several years later, she works in the front-end engineering team, building custom apps for a variety of clients. “I specifically work with React a lot of the time, but I’m flexible; I really enjoy learning different technologies.” Sara talks about working with Angular, iOD, and Android, among others. At Deloitte, she’s responsible for architectural decisions, project management, building functionality, and mentoring.

Sara happily speaks to the benefits of mentoring on her work. “Mentoring is like teaching and learning at the same time; it’s made me a much stronger developer”. The pro Deloitte manager has been mentoring with Lighthouse for a couple of years, first introduced to the school through workshops and lunch and learn events. She describes how fun mentoring with Lighthouse is because of the variety and variability of problems. She’s fond of how the curriculum changes to keep up with changing technologies, which also helps to “keep her on her toes”.

Sara’s familiar with how key mentors can be to newbie success. She reflects on a mentor she had during an earlier stage in her career, while first starting to code at Deloitte. One of the other people on the small front-end development team was a senior manager, who would spend time walking her through the work. She mentions how helpful it was for him to force her to explain the work she’d written, and what her rationale was. “A problem with developers is just writing things out, relying on existing functions without knowing what’s going on in the background.” She says that forcing her to engage with the programming on a deeper level really improved her understanding of the code.

A Graduate Set Up for Success

Susan Zhang was one of the web dev students that Sara mentored with Lighthouse. Sara describes Susan as memorable from her attitude and how she approached learning to code. “She was always very excited to get things going,” Sara recalls. She describes Susan as a student who was good at thinking things through thoroughly, who Sara believed would make an excellent developer.

Before joining Lighthouse’s bootcamp, Susan worked in HR in the field of compensation, which she describes as “a cross between HR and anything quantitative.” Through her career she became more interested in systems, which gradually led to an interest in web development. Susan recalls having a friend studying with Lighthouse, who showed her some of the pre-course work. That piqued her interest, and she eventually decided to register for bootcamp.

She still wasn’t certain her studies would lead to a career as a developer, but she took an optimistic, light attitude towards her education. It was always something she had wanted to try out, so whether or not it would lead to a career, she would get to the bottom of whether or not she liked it. She speaks to really enjoying the bootcamp after working for many years. ”I did a lot of overtime in startups before where you’re working for someone else; I wanted to put some time back into my own learning. So I kind of liked the long hours.”

Mentorship was and remains integral to the bootcamp program, and the presence of communicative, helpful mentors helped to brighten her bootcamp experience. “I remember one particular time with Sara, I had made a huge mistake in my file; poor Sara came over to help, and she was so patient and kind, sitting with me for a long time to sort it out,” Susan recalls laughing. A couple months after graduating from bootcamp she was notified about a job opening by Lighthouse. Soon after, she started at Telus Digital as a web developer.

At Telus, Susain is a part of a program that incorporates a bit of mentorship. She works while being taught things by more experienced developers, some of which is specific to the workplace, and others that are more general about development. What the future holds, Susan isn’t sure, but she’s set up for success. “I feel I’m still in the beginning of my career, so I’m still figuring out. I’m sure the learning doesn’t stop, but I’m still in that very steep part of the learning curve,” Susan says. Navigating that learning curve is definitely easier with the help of eager mentors by your side.

Want to start your own learning journey alongside capable instructors and mentors?