How and Why Companies Use Python 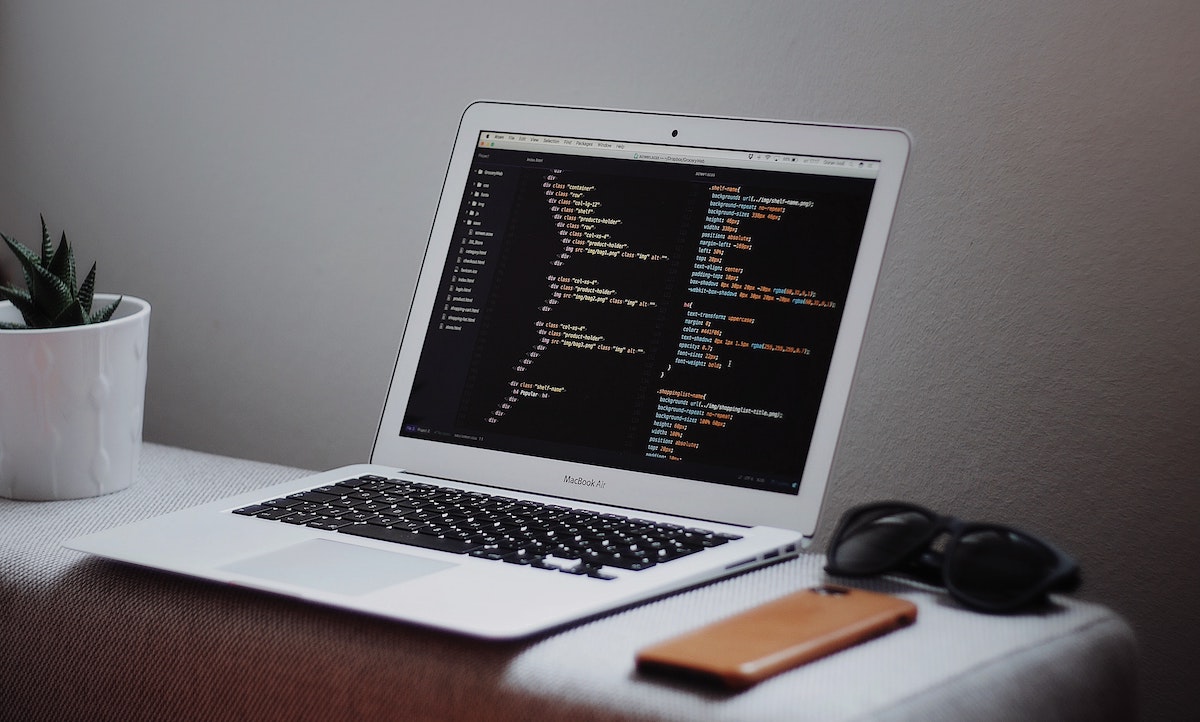 Python is a free, open-source code that was designed to be simple, quick, and easy to read. It was developed by Guido Van Rossum in 1989 with the mission of making coding fun again. Python is incredibly versatile and can be used for everything from web development to data science. This versatility is a trait that very few programming languages can boast in the way that Python can.

What exactly is Python? Read our Beginner's Guide to Python Programming.

Why do companies use Python? Large companies use Python because it’s easy to read, easy to learn, and its libraries and frameworks make everything more efficient. Plus, it plays well with other languages like C++ which makes it simple to integrate with preexisting code when a company wants to upgrade or just add on.

Frameworks and libraries are scalable and secure blocks of reusable code that was usually written by someone else. Together, these developer tools make writing web applications more efficient because a developer doesn’t have to write every line of code themselves. Libraries are smaller chunks of reusable code that you can add to your own code. Frameworks are a collection of larger blocks of code that allow developers to write large applications more efficiently.

Think of your coding project as a house. You can imagine a framework as a model home that’s mostly already built, you simply have to choose the finishing touches. Libraries are like buying furniture from Ikea. You’ll still put the furniture together inside the house that you built, but you won’t have to build the furniture from scratch.

What do companies use Python for?

The increasingly popular language–currently the world’s third most popular–has become a foundation of major companies like Google, Instagram, Spotify, Quora, and Dropbox. Some companies, like Netflix, Facebook, and Reddit have even released open-source Python frameworks and libraries for outside developers to use. Every company uses Python a bit differently. You’ll find it in back end development, behind huge social media platforms, powering recommendation engines, crawling and indexing web pages, and connecting teams at large companies.

Google loves Python so much that they rewrote their entire web crawler, originally coded in Java, in Python. Web crawlers gather information from webpages and organize them in the search index. This crawler is who we appeal to when we optimize a webpage for search engines. Early Googlers made the statement, “Python where we can, C++ where we must.” They’ll use C++ for parts of software that need to be faster or have better control of memory and Python where they want rapid deployment and easy maintenance. The culture of Python at Google is incredibly prominent, as you can tell by the fact that 15% of job openings advertised at Google in 2019 were for Developers skilled in Python. Python has been the most in-demand programming language preferred in open positions at Google in 2019 and 2020, along with many many years before that. 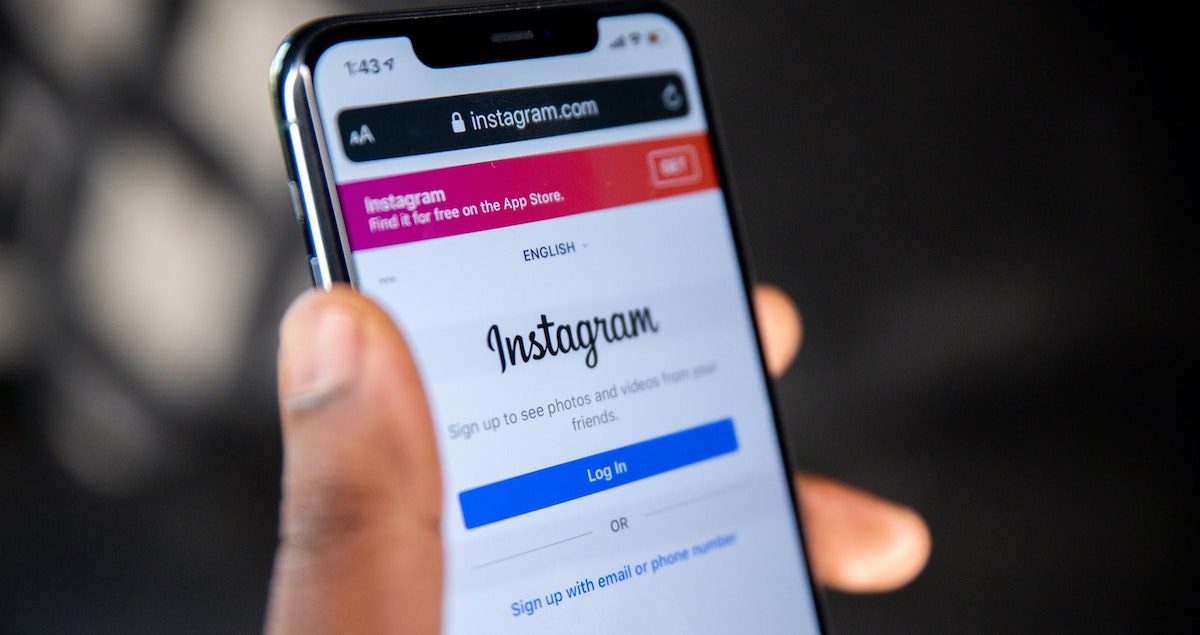 Instagram is basically built on a foundation of Python. They use it for web development. With over 500 million daily active users and over 100 developers working on the app, Instagram needed something secure, scalable, and simple. In 2016 Instagram ran the world’s largest deployment of the Django web framework, which is written entirely in Python. Django has components for both the front end and back end applications, making it a comprehensive and efficient solution for a large company like Instagram. Netflix and Spotify both use Python for the data analysis that powers their recommendation engines. Spotify uses over 6,000 individual python processes. “We use Luigi internally at Spotify for the infrastructure that powers several Spotify features including recommendations, top lists, A/B test analysis, external reports, internal dashboards, and more,” shares Michael Thelin, former Engineering Team Lead at Spotify. The recommendation engines are an integral part of both of these companies, saving them money and retaining their users in a uniquely effective way.

Facebook uses Python for production engineering. Over 21% of Facebook’s code is written in Python. The simplicity of the language allows Facebook engineers to easily interact with their APIs and speed up their engineering process by using libraries. They also use it to maintain libraries and infrastructure, hardware imaging, binary distribution, and operational automation. Essentially Python powers bridges between Facebook’s network devices, automatic service failure remedies, scheduled maintenance, testing, and server maintenance.

Explore Python even more. Learn more about how a 12-week Data Science Bootcamp can help you break into a new career, and into a new field all together.