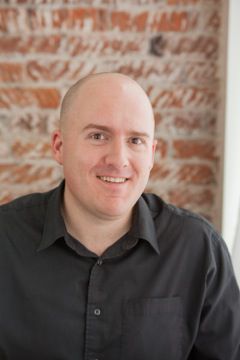 "So You Want To Be An iOS Developer"

Join us Friday, May 23rd from 5:00pm to 6:00pm at Lighthouse Labs with our very own Ian MacKinnon! As one of our resident iOS experts, he will be speaking about what it takes to make it (and make apps) in the world of iOS development.

This talk is perfect for people interested in the upcoming iOS bootcamp, Lighthouse alumni interested in expanding their skills, and anyone with an app idea they'd like to make a reality!

This event is free to attend, but please RSVP here.

Ian is a software developer specializing in iOS and Ruby on Rails. In 2011, Ian was the technical co-founder a company which was part of the inaugural GrowLab cohort and has been working at early stage software startups ever since. Currently co-founder and technical lead of MapDash, a team-building scavenger-hunt app for Android and iOS, he also works with Latergramme, an iOS app for scheduling Instagram posts which won the Fall 2013 AngelHack Vancouver competition. Ian is also a teaching assistant with Lighthouse labs and has previously worked at larger companies such as Google and SAP.