Thanks to a last-minute comeback, Richmond, B.C.-based software consulting company Ensemble won the November 2019 edition of the 21-Day Coding Challenge.

Scoring a perfect 1050 points, team #2886BB won the team portion of the challenge for the second time in a row, following up their victory from May 2019. All 50 members of the team finished the 21 JavaScript challenges, which were released each day at midnight between Nov. 1-21.

Up until the final hours of the challenge, #2886BB (the company’s colours in a hex code) trailed Irish Coders, a team from Ottawa’s St. Patrick’s High School. But in the end, #2886BB was able to rally through with some good ol’ fashioned peer pressure as the team convinced the remaining members who had not yet finished all 21 challenges to complete the final few.

The final margin of victory was just three points. 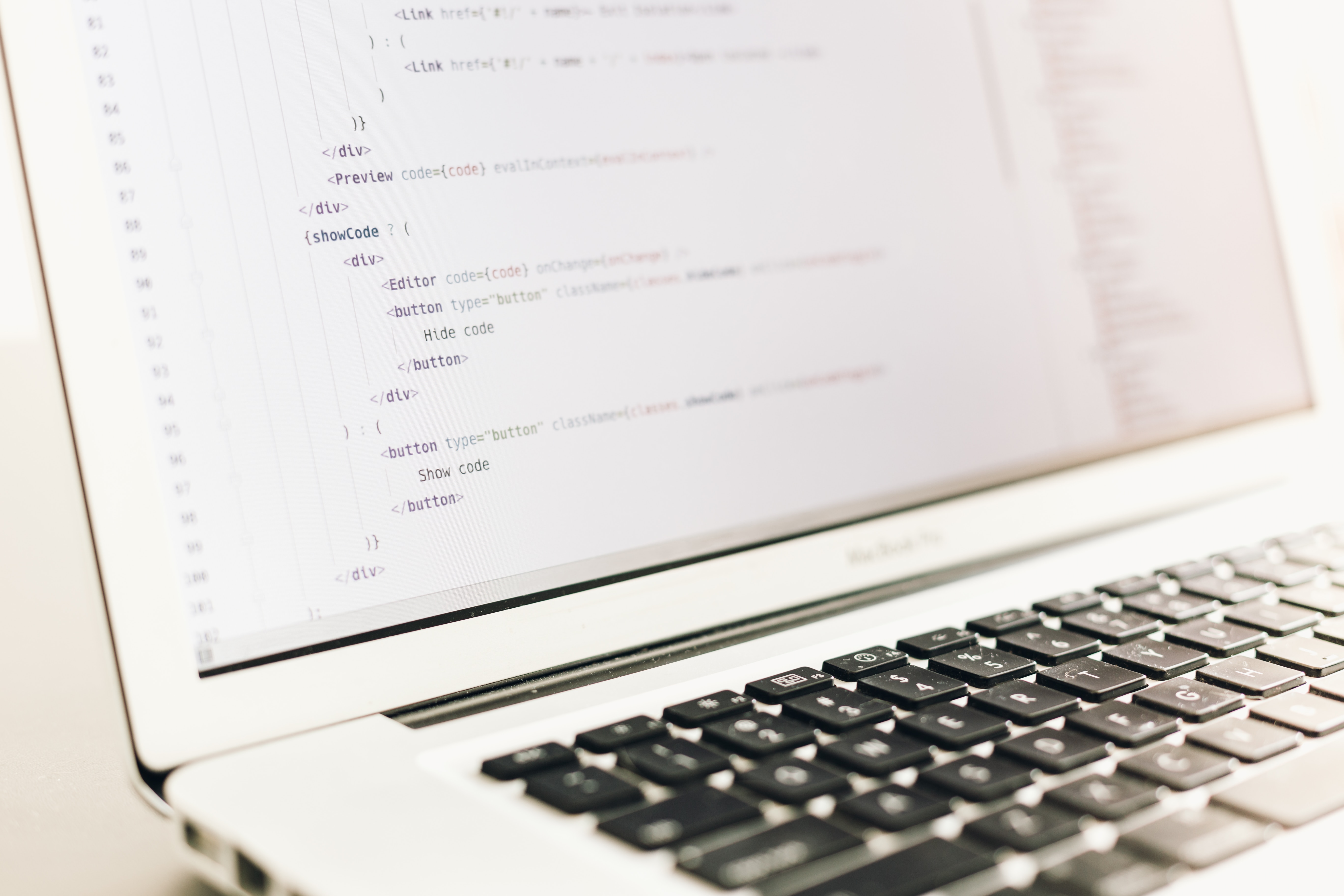 Ensemble had a range of skill levels on their team. According to team captain and Kevin, coding experience ranged from software developers to QAs (quality assurance) to product managers. This time around, the company formed just a single team whereas last time - due to a cap of 50 members per team - they had another set of coders branch off to create a secondary squad.

Their favourite part(s) of the challenge 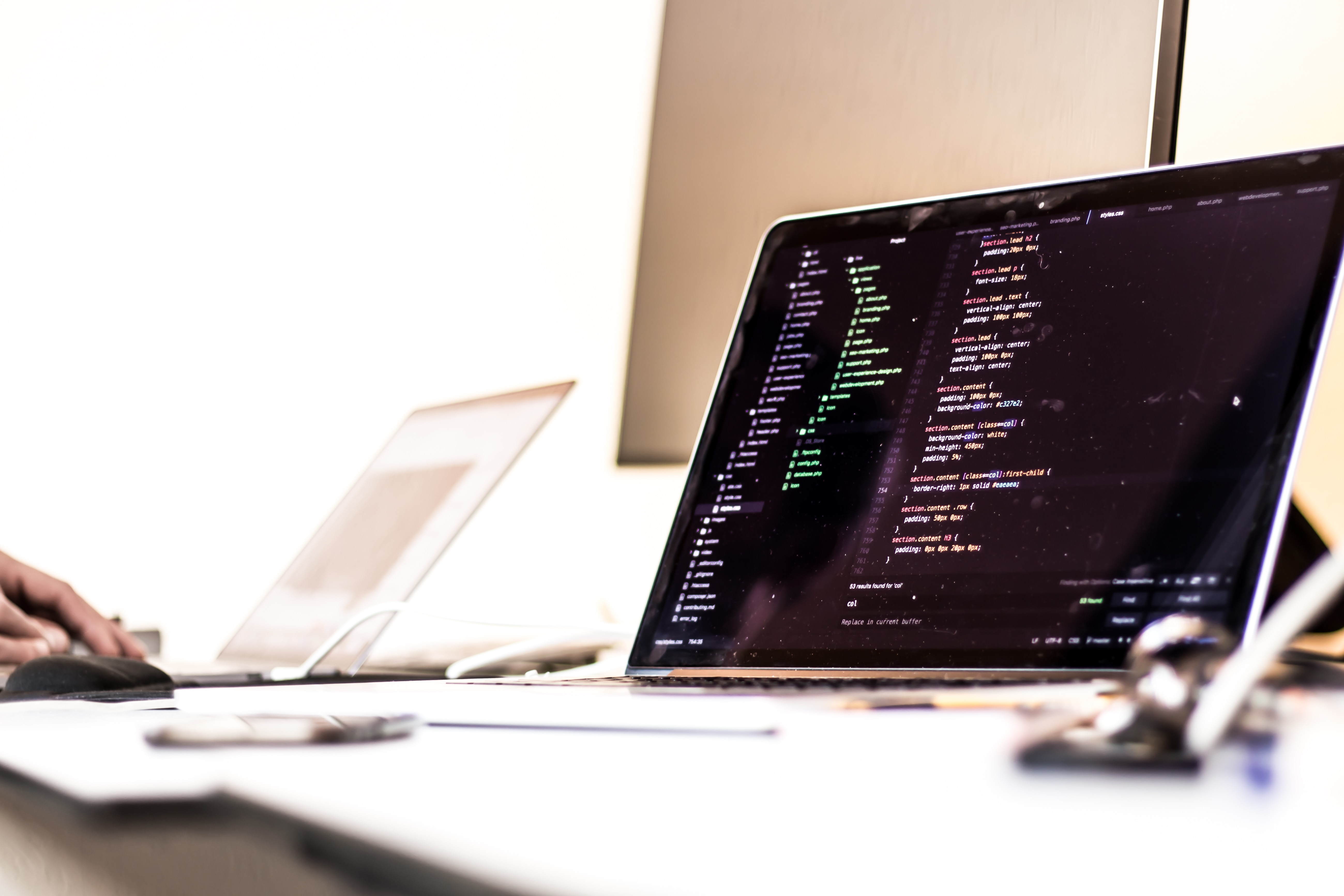 “Console.log feature was handy for debugging, and being able to save on run was nice as it allowed for refactoring after submission.” - Melissa

“I think the challenges were a bit more involved this time around which was nice. Still learning new things about Javascript.” - Kevin

“The test functionality was definitely a huge advancement from last time. It helps debugging big time. [It] would have been nice to have code re-used throughout the challenge - this is more similar to real world programming problems. This would be nice to see again in future challenges.” - Team as a whole

How the team communicated with one and other

Kevin, a software developer at Ensemble, says that to keep discussion organized amongst the 50 members, they mostly communicated through an internal chat platform similar to Slack.

What they’re doing with the prize

For their efforts, #2886BB won a $500 Visa gift card to be used towards a team celebration. Instead, they’re giving back to the community in light of the winter holidays.

“We had a discussion to decide what we would do with the winnings,” Kevin says, “and after a team vote, the Ensemble team have decided to donate the prize to our local food bank in the spring, after the winter donations have slowed down. Being the second win in a row, it felt like a great idea to be able to give back to the community.”

For a full recap of the 21-Day Coding Challenge including all of the winners, read our by the numbers blog post.