Most Fun Programming Language to Learn 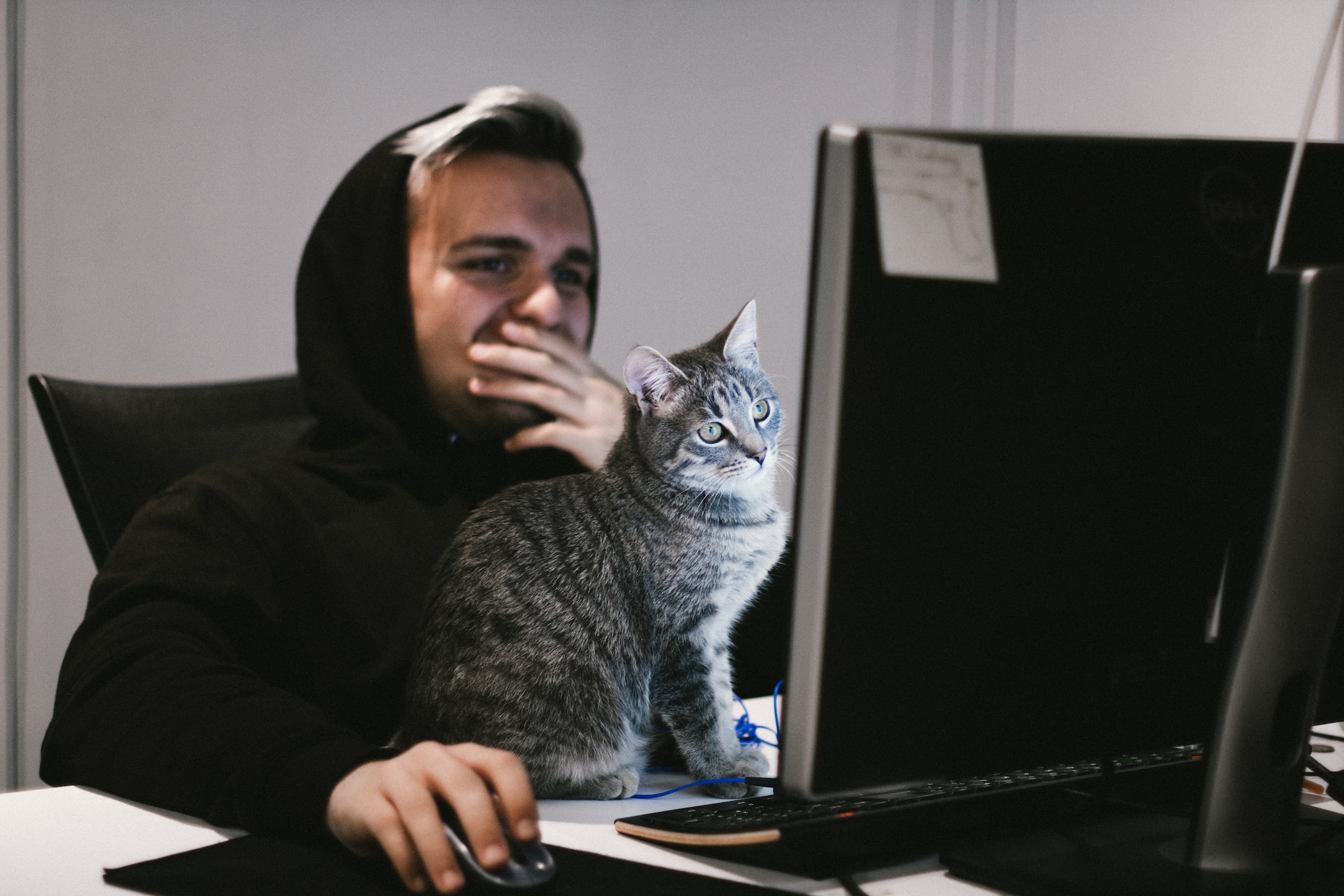 Because of the missteps of our unfortunately underfunded public education system, and the distinction we're taught in childhood between “school” and “play”, many of us grow up thinking of learning as work. And learning can, indeed, be hard work a lot of the time. But what we can’t forget is that learning can also be incredibly rewarding, stimulating, interesting, and fun.

Perhaps the best indication of this is the process of learning a new language. Language systems are extremely complex and large, and the act of learning them can frequently be frustrating and challenging. At the same time, supercharging your brain and stimulating your mental life by learning a whole new system of symbols can, and should, be fun. And when you’re learning your first programming language, it’s a whole new way of thinking. It isn’t like learning Italian as a Spanish-speaking person. It’s a seriously different shift in how you think.

If you want to prioritize fun when you’re learning a new programming language, you might want to be careful around what language you’re picking to learn. Some coding languages are more frustrating than others, and though that may make the eventual reward even greater, the frustration might outweigh the simple, sweet joy of learning.

Let’s look at the programming language that’s most fun to learn.

We’re going to be looking at three things here:

Want to start training to become a professional full-stack developer?

Why is Python Such a Fun Programming Language?

Python is often thought to be one of the most fun programming languages to learn. There are many great reasons why this is the case.

Python is written using a syntax that is extremely clear, readable, and accessible. The script is written in a way that’s remarkably similar to the English language, and the code features many less characters than is common for other languages, like Java. The uncomplicated nature of this script makes it a joy to learn.

Another key reason is that Python is a very community-oriented language. Beginners won’t need to spend a lot of time researching endlessly for the things they need to get started for what they need to do. With Python, there are tons of extensive libraries and modules for everything under the sun. There are also ample tutorials, documentation, and example code segments available, due to its immense popularity.

Why is Ruby Such a Fun Programming Language?

Ruby is such a fun programming language to learn for many of the same reasons that Python is. Like Python, it also has a syntax that’s more simplistic than many other languages. Its clean, elegant, and aesthetically uncluttered code tends to be a lot easier to read and write than its counterparts. That way, it’s easier for learners to focus on the meaning of the programming rather than concentrate on the meaning of obscure characters.

Like Python, Ruby also has a large community of developers that are inclusive to the less experienced. Learning a programming language is a lot more fun when you have a community by your side to answer your questions and help you grow as a programmer!

The other part of Ruby’s expansiveness is its massive ecosystem of tools and libraries. The most popular and arguably important one is known as Rails. In tandem with Rails, Ruby becomes known as Ruby on Rails, and it becomes a total behemoth of a programming language that’s great at accomplishing all of your programming needs.

Lastly, something that’s really interesting and fun about Ruby is that it embraces what’s known as metaprogramming, which is code that can reason about and generate other pieces of code. Using metaprogramming can make Ruby a joyful and invigorating learning experience!

How to Make Learning a New Programming Language More Fun

No matter which programming language you choose to learn, there are things you can do that will make your learning experience more fun.

Find a Community of Learners

Learning is guaranteed to be a lot more fun when you’re doing it alongside other people. You can keep each other motivated, share tips and tricks, and work together on areas that are more challenging.

Having a mentor to guide you through your learning journey and help you get past areas where you’re stuck can make all the difference. This is a relationship that can benefit the both of you: you get to learn from their greater experience, and they get to consolidate their knowledge by teaching another person.

Goals can be great for keeping yourself on track, and setting a pace that ensures that your learning is fun rather than boring or stressful. Just make sure that your goals are reasonable and attuned to your skill level, motivation, and time you want to spend learning.

Thinking about starting a career as a developer? Here's what you'll learn in our bootcamp.