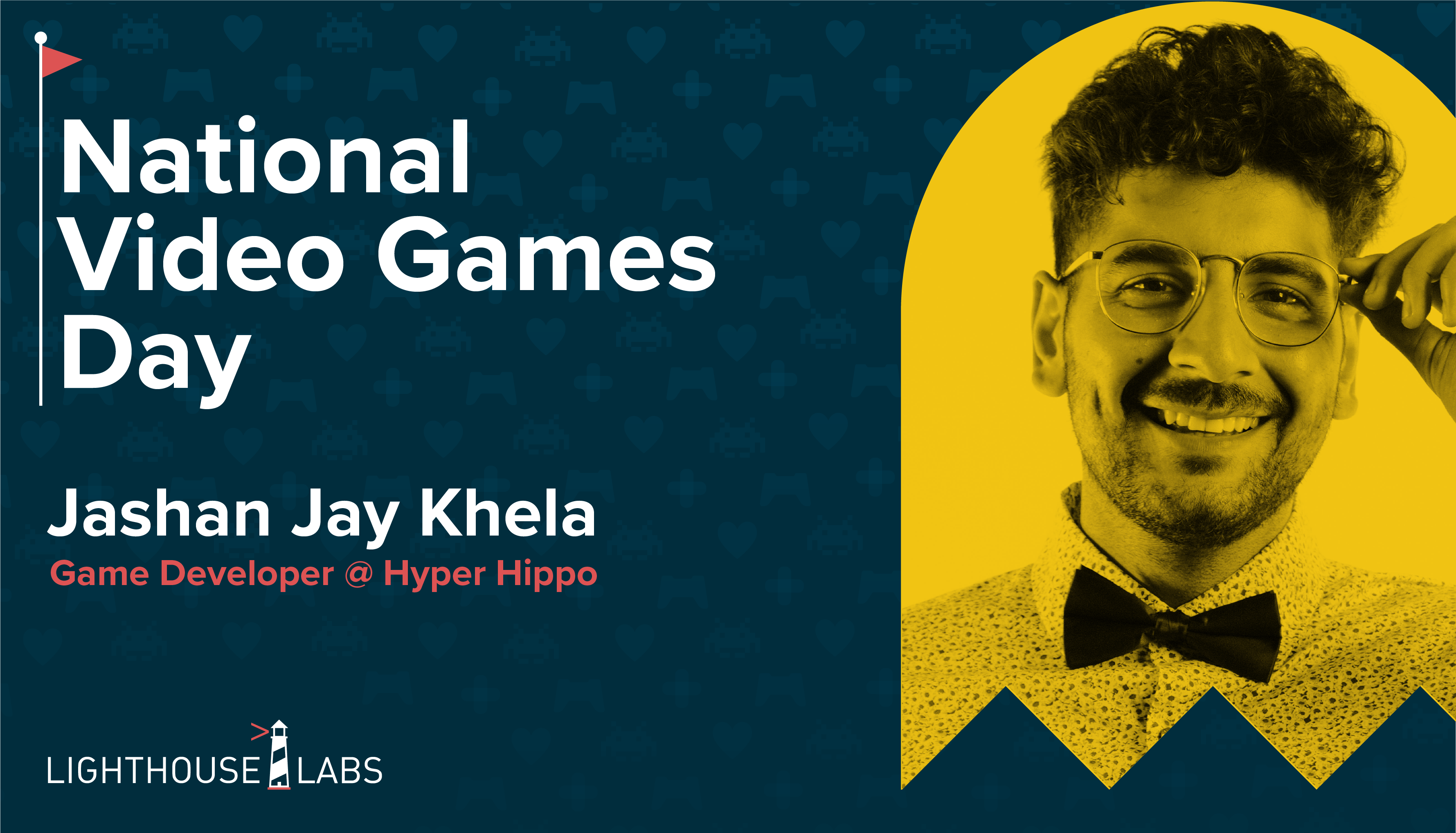 The earliest memories most people have today of video games include classics such as Space Invaders, Donkey Kong and Pac-Man, as well as consoles like the Atari 2600, the Commodore 64 and more recently, the multiple Nintendo and Sega consoles released in the late ’80s and early ’90s. However, the history of video games goes back even further. In 1940 The Nimatron, an electromechanical gaming machine, was unveiled at New York’s world fair by its inventor, a nuclear physicist named Edward Condon. This was followed in 1968 by the debut of the Magnavox Odyssey, the world’s first home video game console by Ralph Baer(the father of video games) and later by Nolan Bushnell, who co-founded Atari, the company that would go on to release the popular game, Pong.

The global gaming industry has grown exponentially in the last couple of decades. Valued at around $300 billion, it has transcended traditional arcade and console formats into mobile phones, tablets, computers, and even AR/VR. Video game consoles like the Playstation and Xbox Series now carry many times the processing power of computers used for early space expeditions and come in different form factors from hand-held consoles that cost a few hundred dollars to elaborate thousand-dollar liquid-cooled, high-end graphics card machines.

But what is it like to develop a video game and be a part of the incredible evolution of this wildly entertaining and sometimes addictive form of entertainment? To mark National Video Games day, we spoke to Jashan Khela, a Lighthouse Labs Alumnus who currently works as a Game Developer at Hyper Hippo; and he shared his thoughts on the gaming industry and insights into his journey to becoming a game developer.

From an early age, Jashan Jay Khela had a dream: to become a game developer. He found himself attracted to the creativity required in the role and intrigued by the concept of taking an idea from concept to the launch of an actual working product. Though it was not a specific career goal, the stars were aligned when he heard about an opportunity to become a game developer at Hyper Hippo, a game development studio with a great culture and many colleagues who had been involved in developing the massively popular MMO game Club Penguin.

After finishing a computer science degree at UBC, where he learned a lot of theory about algorithms and data structures, Jashan felt he still had a lot to learn to really take his dreams to the next level. Which was the perfect role a Web Development Bootcamp at Lighthouse Labs played in helping him achieve that dream.

“Lighthouse Labs labs taught me a lot about software development, but one of the most important things it taught me was how to think like a developer. How to take complex ideas and break them down into pieces that could be communicated across different parts of software development such as QA, design and art teams.”

Read the story of how our Alumni Meghan Hein and Alex Hauka made the journey to a career in tech.

A Day In The Life Of A Game Developer

“Fairly similar to that of a web developer. Meetings in the morning with your teams to discuss daily goals! Do some programming, write some code, and break some code. I spend most of my time looking at up-and-coming gaming trends! Exploring and prototyping games such as classic idle games or MMO (Massive Multiplayer Online ). I also work with upcoming game development trends, such as the new push towards HTML5 gaming. Along with research and design, I also have been learning Unity to tackle some of our live games. One thing Hyper Hippo really focuses on is having one foot in the future, so we might have some more meetings with the team about latest trends and upcoming trends. We will all do our research for that part and present or share.”

Though he thoroughly enjoys his work as a Game Developer, he says the one thing they don’t tell you about being a game developer is that:

“It is hard. There is a lot of complexity that goes into a game, such as login systems, leaderboards and managing users for things such as chatting with one another. Also, it’s a lot of math!”

As challenging as that sounds, he admits he loves to have his creative juices flowing, making prototypes for games such as platform runners or space blasters, creating multiple art assets and engineering alternative game mechanics to find the perfect combination that will be fulfilling to him as a creator and enjoyable for the end-user.

Learn more about what it is like to work in gaming.

Leveling Up The Seasonal Ranking

To keep up with the latest trends, Jashan has found social media really helpful. Tailoring his Linkedin, Instagram and Youtube feed to show relevant technology and gaming articles, videos, and industry announcements means he is always in the know about the present and future of all things gaming.

And to ensure his skills and proficiencies are kept updated, Jashan shared his routine with us:

“I make sure to take time out of my day or week to do some research. Even though I am in the gaming industry now, I stay up to date with the newest trends in the software world. Even things such as making the same app such as a to-do list in new technologies gives you just a bit of understanding of where the software world is headed.”

The Future of Gaming

The gaming industry has come a long way from its humble beginnings of 8-bit hand-held consoles and cartridges most of us remember blowing into to correct inadvertent freezes and glitches. Browsers, mobile and tablets, and VR/AR gaming are fast-emerging new frontiers, and the dedicated consoles and desktop machines combined with game engines like Unreal and Unity have seen games achieve really impressive levels of realism. We asked Jashan his thoughts on the future of gaming as an insider in the industry.

“I think the answer is in the next generation of gamers. We are seeing a huge trend toward online spaces such as Tiktok, Twitch and Youtube. People want to be able to start a game but also share the game with others and build their community. I think gamers want to be able to access their games from anywhere, and that’s why you are seeing a surge of browser-based mini-games again using HTML5.”

Jashan dreamed of becoming a game developer. His commitment and dedication led him to attend a Lighthouse Labs Bootcamp four years ago, a move he calls “the best decision I ever made”. A decision that has now enabled him to achieve that dream. We couldn’t let him go without asking him about his favourite video games and his advice to anyone looking to become a game developer.

“Everything Pokémon, Call of Duty, NBA 2K, Super Smash Brothers franchise, and Clash Royale! Be a kid. Video games are meant to bring fun and entertainment to everyone that plays them. Don’t worry too much about having the next big game but make your focus more fun and entertainment based! Oh, and work hard and dream big! Anything is possible:)”

Perfect words to live by!