One Year After Bootcamp: Erin Luu

Taking the iOS Development Bootcamp in Toronto allowed Erin to transition from being a Web Developer and Graphic Designer to an iOS Developer. She now works at Nanoleaf, a green technology company where she gets to work with both hardware and software. Read on to learn more about her experience! 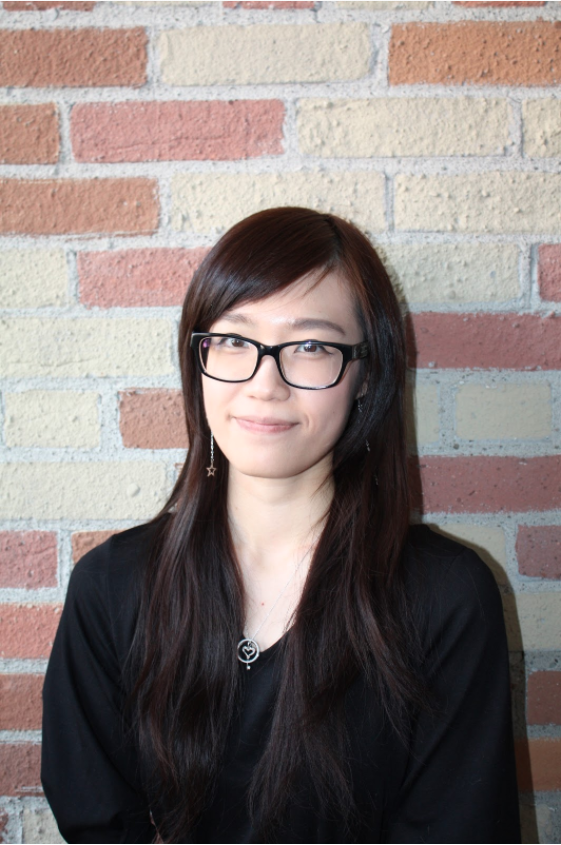 I was working for a distribution company out in Scarborough as a web developer and graphic designer. My daily responsibilities revolved around developing and maintaining the company’s website and e-commerce platform.

Although the position offered good job security and comfort I felt dissatisfied and unfulfilled. I was craving knowledge and wanted to make a bigger impact with my career. I had been in development for over 5 years and wanted to specialize in something new.

At the time Swift 3.0 just came out and I fell in love with Apple’s iPhone. Every day after work I would come home and scour the internet for information relating to iOS development. Sadly, with a full-time job, and a limited amount of time and energy, I was not able to dedicate as much time to learning as I would have liked. Lighthouse Labs often came up in my searches as a good way to fast track that learning process. After a lot of research, I decided to apply and it was the best choice that I had ever made.

I got a job as an iOS developer for a digital consultancy after graduation. I got to dabble in many different projects written in both Objective C and Swift. After 6 months, I had the pleasure of coming back to Lighthouse Labs to mentor and lecture for the two iOS courses.

Recently, I started working for an amazing company called Nanoleaf. The company focuses on green technology by creating beautiful products that are sustainable. Yay for getting to play with hardware!

The main focus of Lighthouse Labs was teaching me how to learn fast. The course was intense but also showed me what I am capable of under pressure. One of the main advantages of attending a bootcamp like Lighthouse Labs is the staff. They are knowledgeable in what skills the tech industry is looking for. The staff and mentors worked really hard in helping me lay down the important foundation of iOS development.

I have lived in Toronto my whole life and the biggest change I see is the growing tech community. With meetups and events every week, Toronto is the place to be if you are a developer. People in the community are smart, friendly and welcoming. It makes me proud to be a developer living in this city.

Mainly Swift after the bootcamp but bounced around PHP for a bit. Recently, I have been working with more Objective C and just the native iOS SDK.

If you have never written a line of code before I recommend taking a free online course. There are some great tutorials out there. Build a small application and see if it is something that you would like to do.

Work hard. If you decide to commit to being a developer you should be prepared to be living and breathing code. Never stop learning.

I guess it would be working with the hardware. It is very interesting getting the hardware and software to play nice with each other. There are some challenges that you only encounter when you add hardware into the mix.

Nothing super outstanding but I have been tinkering with a new productivity app idea. I am also working on a collab project with a friend from work and designing some mockups in Sketch.

To keep growing and learning. I see myself running along this developer path for years to come. It is frustrating, fulfilling, and reward all at the same time, and I love every second of it!

Nothing much... just that attending Lighthouse Labs was the best decision of my life!