Best Tech Companies in Vancouver in 2021

Vancouver is a city known for its picturesque views, mild weather, and hipsters crowding craft breweries. Over the years it’s also built a name for itself as a tech hub. Nicknamed Techcouver, it earned the title of 12th ranked city for tech talent in North America two years in a row. Vancouver has held its ground even throughout the pandemic, by continuing to offer tech jobs at big-name companies and must-watch startups. Lighthouse Labs graduates, at a rate of 98%, became employed in Vancouver in 2020. See how you can start your own career in tech with us in 2021 and beyond.

In Vancouver as well as internationally, the most popular tech jobs are currently software engineers, web developers, and full-stack developers. But no matter what position you’re interested in within the tech world, it’s important to set yourself up for success through education. Here at Lighthouse Labs, we offer accelerated learning programs with mentorship and hands-on experience, so you feel confident and job-ready entering the workforce post-graduation. 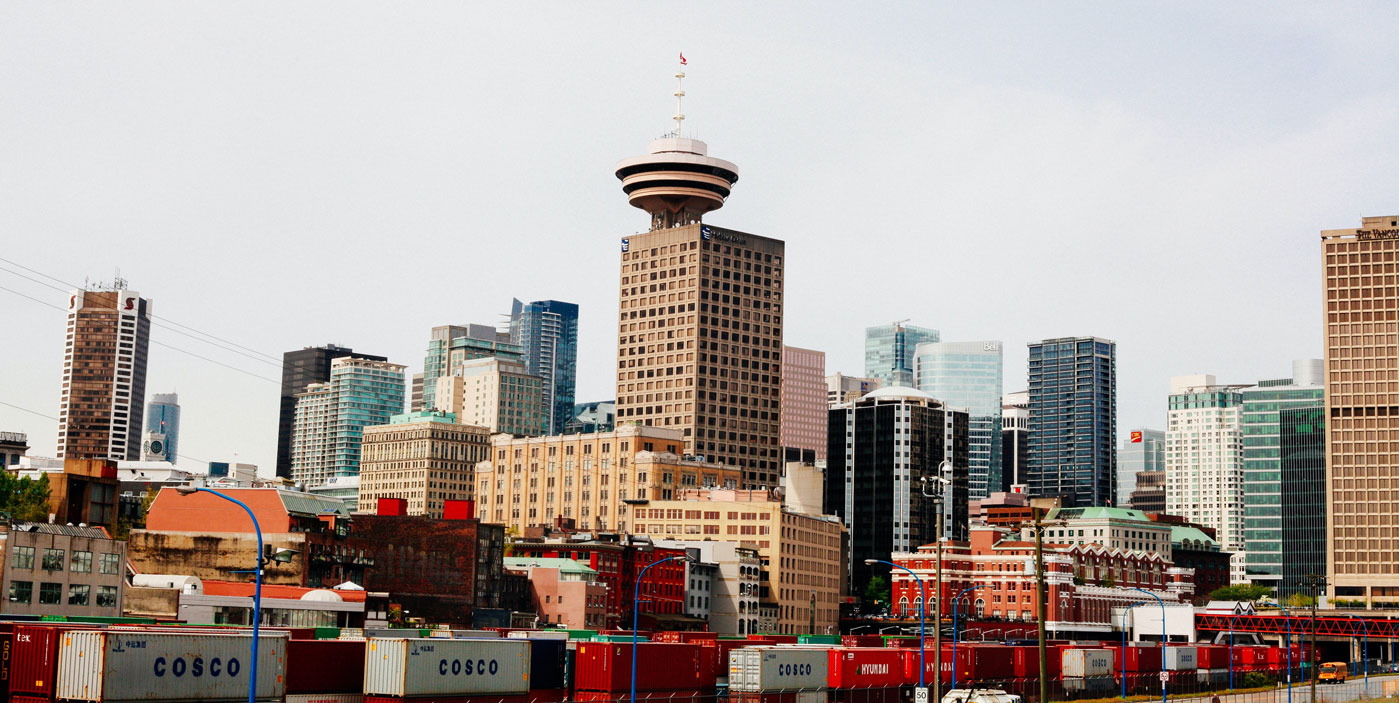 After updating your skills and preparing yourself for a fulfilling tech career, you’ll want to find the perfect job for your goals and abilities. Here’s a list of the tech companies in Vancouver you’ll want to keep your eyes on in 2021, many of which made The Globe and Mail’s list “Top 400: Canada’s Top Growing Companies: 2020”.

Work at Amazon after a programming bootcamp in Vancouver. A behemoth of a company with internationally-spanning infrastructure, Amazon continues to impress with their wide array of tech-based services. They’ve continued to launch new features, subscriptions, and products that continuously capture their customers’ attention. Their tremendous growth over the last decade shows no sign of stopping.

What You Should Know: Amazon is predicted to be the “most important company of the 2020s”. Its Vancouver office alone employed over 1,000 people in 2019, and expects to employ 5,000 in 2022. They’re also building new office space that should be completed by 2023. 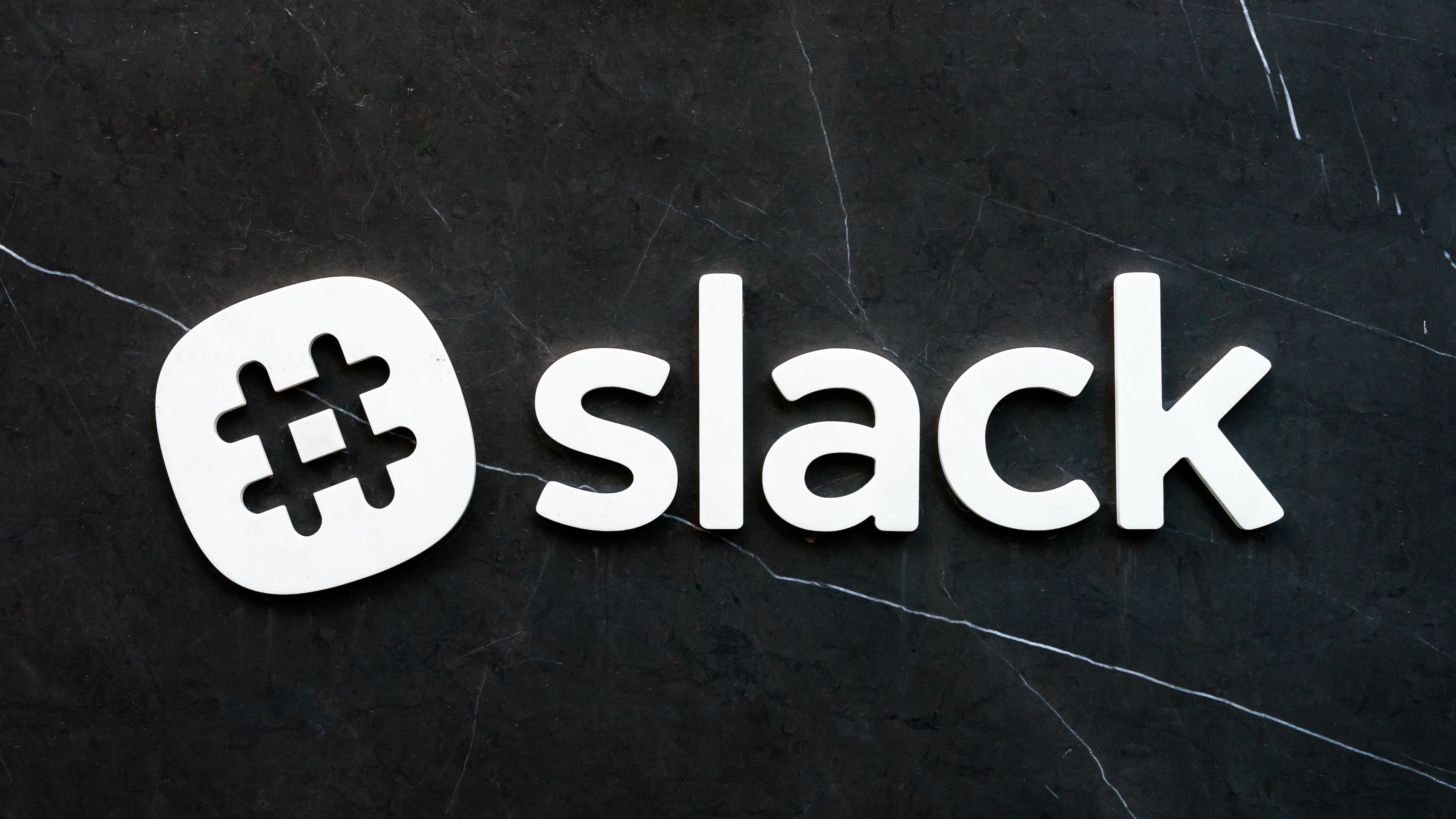 Want to learn to code in Vancouver? You could land a career at Slack. Slack is a business communication platform that offers users a new way to stay up-to-date with work and coworkers. It claims to be “faster, better organized, and more secure than email”, which we would definitely agree with.

What You Should Know: With 12 million users daily, they’ve thought of it all in terms of functionality and productivity. Did you know you can sync Slack with tools you constantly use, like CRM management, and even upload custom emojis?

Hootsuite is hiring for Vancouver coding school graduates. One of the original social media management platforms, now considered to be a global leader in the industry. They have more than 18 million customers and employers, and are a Fortune 1000 company.

What You Should Know: Hootsuite prides itself on being an inclusive, diverse, and results-driven company that creates a positive impact on the world through their social programs. Working at this company offers a work-hard-play-hard type of environment, with perks such as craft beer programs, ping-pong tables, nap rooms, and the opportunity to bring your dog to work.

What You Should Know: Working at Trulioo would be a great learning opportunity. They also offer tons of fun perks. Think weekly catered lunches, foosball and ping-pong tournaments, three weeks of vacation (even if you’re new), and waterfront views.

After programming bootcamp in Vancouver, start working with Microsoft. Microsoft needs no introduction. This technology company dominates the market with their top brands, like Windows, Surface, Xbox. If you were to apply at the Vancouver office, you could work on projects like “Notes, MSN, Gears of War, Skype, and mixed reality applications”.

What You Should Know: There’s a full lab called “The Garage” that allows their teams, community partners, and students to build, experiment, and create new innovations.

Article is a furniture company creating modern, mid-century, and Scandinavian pieces that are known to be affordable and long-lasting. Led by CEO Aamir Baig, it was named Canada’s Fastest Growing Company based on its 5 year revenue growth of 24,182% in 2019.

This furniture company has lots of opportunities for tech workers, too. If you’re working as a software engineer for them, there will be ample opportunity to work with JavaScript, participate in full-stack development, and build responsive and accessible applications.

What You Should Know: Article works directly with manufacturers, allowing them to offer 30% better value than traditional retailers. They also claim that they can ship your orders from their warehouse to your door in two weeks.

After a full-stack developer bootcamp, work at the EA Games Vancouver Office. Electronic Arts Games, better known as EA Games, “develops and delivers games, content, and online services for Internet-connected consoles, mobile devices, and personal computers” to over 300 million users around the world. Their headquarters are in Redwood City, California, but they have offices around the globe.

What You Should Know: The Vancouver office is home to some of their largest franchises, such as FIFA Soccer, NHL, UFC, and a Need for Speed. It has many amenities, including basketball and volleyball courts and a large soccer field. It even has an arcade, an aesthetician, guitar lessons, and a dry cleaner. EA Vancouver also offers extensive family benefits that allow you to create a work life balance that works for you and your family.

Lumen5 creates video from your existing content to use for social media marketing. It uses AI technology to storyboard your ideas and put them together in an impactful and engaging way. This Vancouver startup already has more than 300,000 users, and won first place in 2019’s New Ventures BC Competition.

What You Should Know: Not only does Lumen5 make video editing easier, it also has an extensive media-library allowing users to create videos without creating the content first. Fun fact: “the duration of each scene is algorithmically determined based on the number of words in the scene”.

Klue is a competitive enablement platform and up-and-coming Vancouver startup that provides insight on competitors by capturing, managing, and communicating market insights. It even centralizes data from a variety of platforms so data doesn’t get lost. Klue ranked 58th on Globe and Mail’s list “Top 400: Canada’s Top Growing Companies: 2020.

What You Should Know: Klue is a startup that’s working hard to become a billion-dollar company. They’re looking for people that have grit, want to take risks, and aren’t afraid to voice their intelligent opinions - in fact, they state that it’s expected.

Thinkific is a software program that allows entrepreneurs to create and sell their own online courses. With online learning becoming increasingly popular in 2020, they raised $22 million to capitalize on this opportunity and improve and increase their products.

What You Should Know: Thinkific may still be considered a startup, but they believe in diversity and inclusion. Their leadership team is run by 50% women and over 15 countries are represented within its 100 employees. Aspiring tech workers should take note that they plan to triple their team by hiring an additional 350 employees over the next 18 months.

Did you know that we have our own set of five free online courses hosted on Thinkific? Sign up for them here and learn at your own pace.

Begin An Exciting Career in Tech

Take our quiz for a personalized recommendation for what you’ll need for a career in web development or data science.

Whether you’re working as a full-stack developer, a web developer, or a software engineer, there are plenty of jobs to choose from in the tech world - especially in Techcouver. With this city’s diverse range of companies there’s lots to choose from depending on your personal interests, your preferred work environment, and the type of benefits you’d like.

Because of our current global situation, many people have some extra time to spare. This can be the perfect opportunity to develop your skills or learn new ones. And if money is tight due to the pandemic, we’re extending our scholarships and offering $500,000 to students in need.