The Rise of the Ottawa Tech Scene 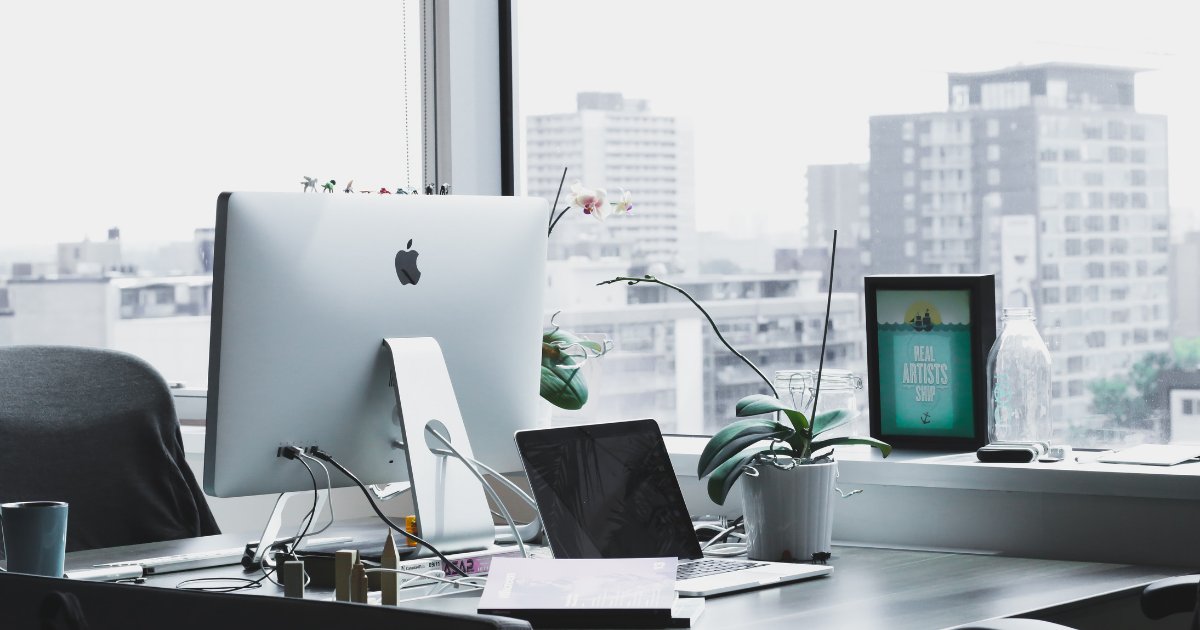 From downtown Ottawa to Kanata tech, companies are looking for the next generation of talented developers. The Ottawa tech industry added 900 new jobs this past June. Now is the perfect time for Lighthouse Labs to offer our full-time boot camp in Ottawa.

It’s true that Ottawa is and will always be a government town, but that doesn’t mean tech and government can’t innovate together. Since last fall the non-profit, Code for Canada, hired six fellows (including a Lighthouse Labs grad!) to participate in a fellowship in which participants are placed in different departments of the Federal Government for ten months to study their underlying processes and identify areas for improvement leveraging technology.

Neighbouring these government buildings in downtown Ottawa is the headquarters of Shopify. The Ottawa tech darling famously expanded from a team of 2 employees in 2004 to more than 4,000 globally. Today more than 850 employees work at the company’s downtown Ottawa headquarters and the company continues to grow. Two years ago, Shopify announced that it planned to hire an additional 2,500 employees in Ottawa alone.

Opportunity for new developers can be found just outside of downtown Ottawa as well. In nearby Kanata, the office vacancy rate is the lowest in more than a decade, according to CBRE, a real estate consulting group. Kanata tenant Kinaxis’s CEO John Sicard recently said, “There’s not a day when we’re not hiring” (“Kinaxis to more than double size with new Kanata HQ”, Ottawa Citizen, July 29, 2019). Kanata has long had a reputation for being a tech hub and today the landscape remains promising for new developers.

While it’s great that tech companies are hiring, building a good network as a junior developer in the tech community is also important. Fortunately, Ottawa has plenty of opportunities for virtually any tech niche. Take a quick glance at Meetup.com and you’ll find a well-attended group for nearly any coding language. Beyond meet-up events, there are several spaces where techies can meet and exchange ideas or attend workshops. Co-working spaces such as Bayview Yards, Coworkly, and Impact Hub place a special focus on their tech clients and host events catered toward this audience.

If you’re living in Ottawa and learning how to code, consider yourself lucky. There are plenty of resources to help you learn, and employers looking for fresh talent to hire. The expansion of our part-time and full-time course offerings in Ottawa will build on this momentum and get the next generation of developers job-ready for the booming Ottawa tech job market.

Check out the course line-up from Lighthouse Labs Ottawa.