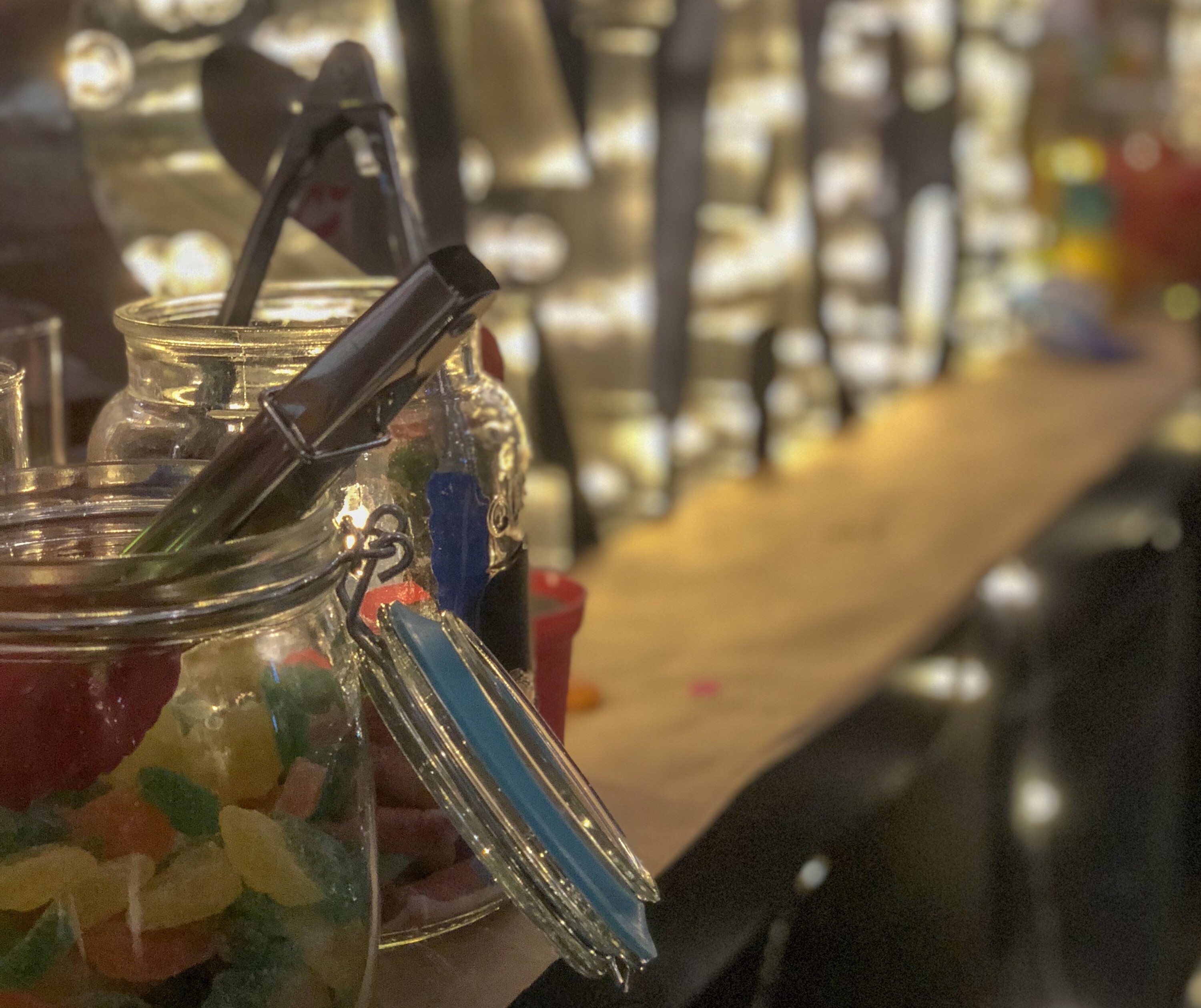 Elevate, Canada’s largest technology and innovation festival, wrapped in Toronto last week, concluding a week-long event featuring a star-studded lineup. Juggling the 21-Day Coding Challenge, Startup Open House, and hosting our own Elevate King West event, it was a jam-packed week for our Toronto staff. That said, there was no way we were going to miss all the keynotes, social events, and experiential programming that Elevate had to offer. And in case you missed it, these are the events that our staff were most looking forward to before Elevate began.

Here's what (and who) we'll remember most about Elevate 2018:

At Lighthouse, we always jump at any opportunity to connect with the Toronto tech and education community. Lighthouse Labs’ Toronto staff attended a number of events throughout the week.

Lighthouse Labs staff also took in the Toronto Stock Exchange opening during Elevate Tech Fest. Of particular note, we really enjoyed the insight of Sariffodeen, the CEO of Canada Learning Code, which designs, delivers, and partners on technology education for Canadians AND runs programs for women, girls, kids, teenagers, and teachers.

On Wednesday, the penultimate day of Elevate, we hosted Snack ‘n’ Field at 662 King St W (more on that soon!). The pop-up snack-games-drinks shop was held as part of Elevate King West, an evening that sees local businesses transform into late-night party hubs. Lighthouse Labs was thrilled to see more than 600 people attend and take advantage of the massive variety of snacks and activities on hand.

Made possible by RL Solutions and House of VR, the main attraction of Snack ‘n’ Field was the VR/AR space. Not to brag, but we crushed the snack game, with a bar that offered dozens of different kinds of sugary goods. The space also included an interactive game space featuring the work from past Lighthouse Labs students as well as oversized Jenga, Yahtzee, Dominoes, and Connect Four 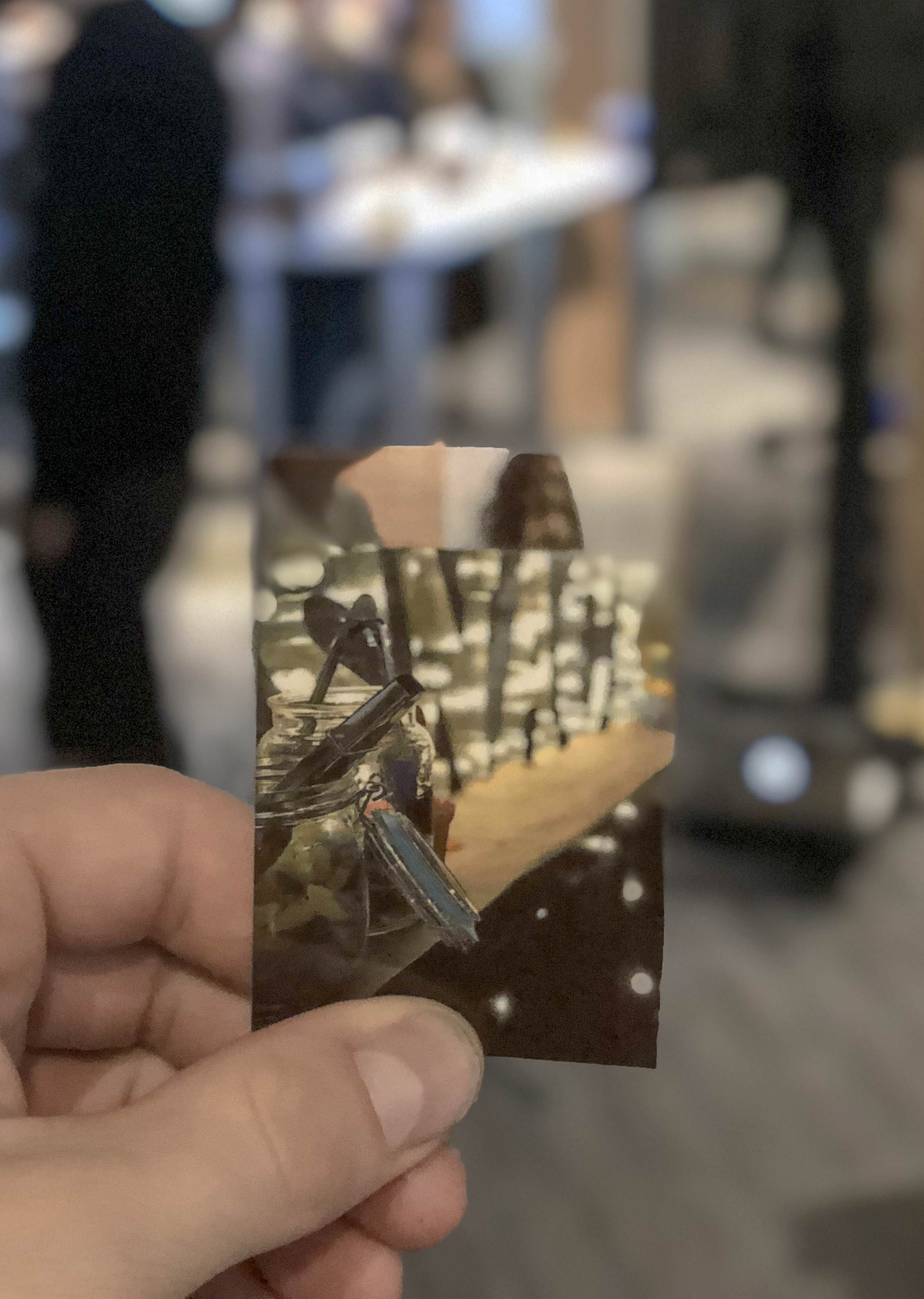 For the VR setup (called #VRViews), attendees competed for the top prize, a Google Home, by aiming for the highest point total for Beat Saber, a VR-rhythm game where the objective is to slash beats. Second- and third-place finishers went home with a Google Home Mini and House of Marley Rebel Headphones. 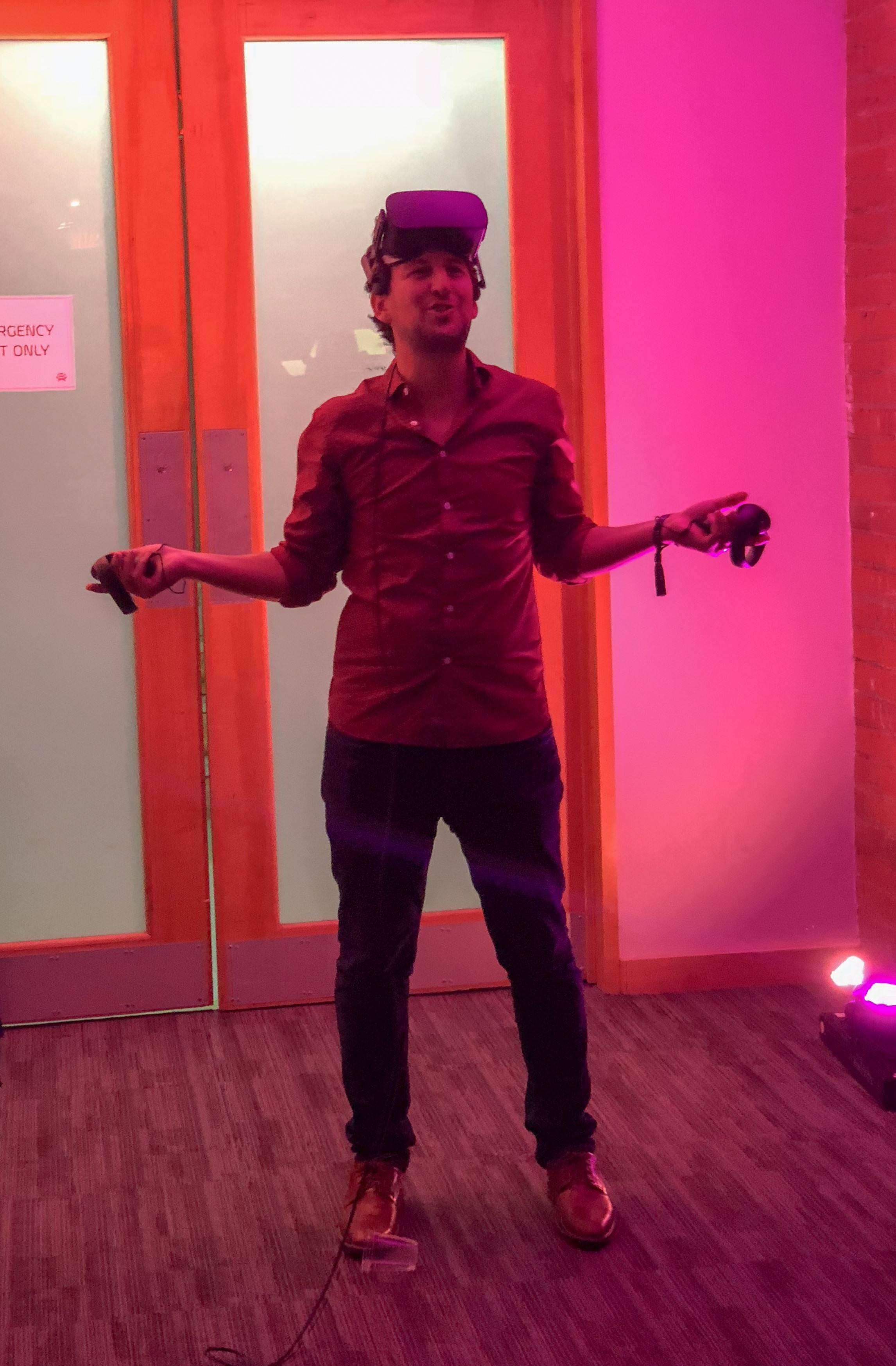 One of the more popular hits was our 21-Day Coding Challenge booth - no doubt in part due to the fact it was set up adjacent to the highly-popular and irresistible snack bar. The 21-Day Coding Challenge is a learn-to-code JavaScript initiative that we at Lighthouse launched on Oct. 1 that encourages spending 15-30 minutes per day working through various challenges. Our on-site activation revolved around Plinko, a fan favourite from The Price is Right and had participants chose between a number of various skills they could learn over a three-week span, besides learning to code. Options (or party tricks if you will) included juggling watermelons (as a watermelon), making latte art, icing a cake, and playing quidditch (for real). Oh, and the contestants who didn’t choose to learn to code earning their own spot on our hall-of-fame corkboard, thanks to Polaroid photos. (Thanks to the folks at Elevate for the HP Sprocket!)