Interested in working for one of these startups as a data scientist or web developer? Take our quiz to see what career path is best for you 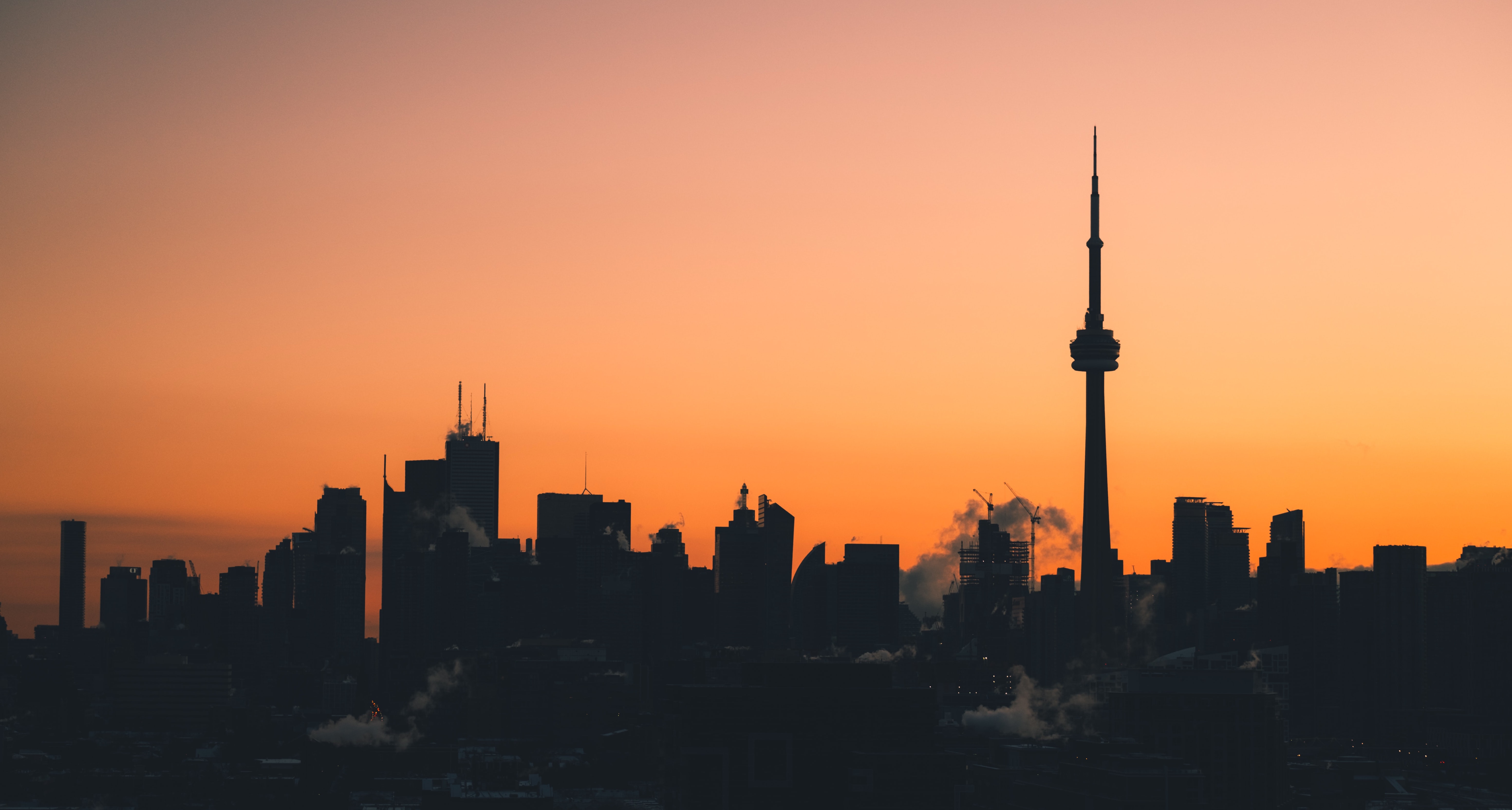 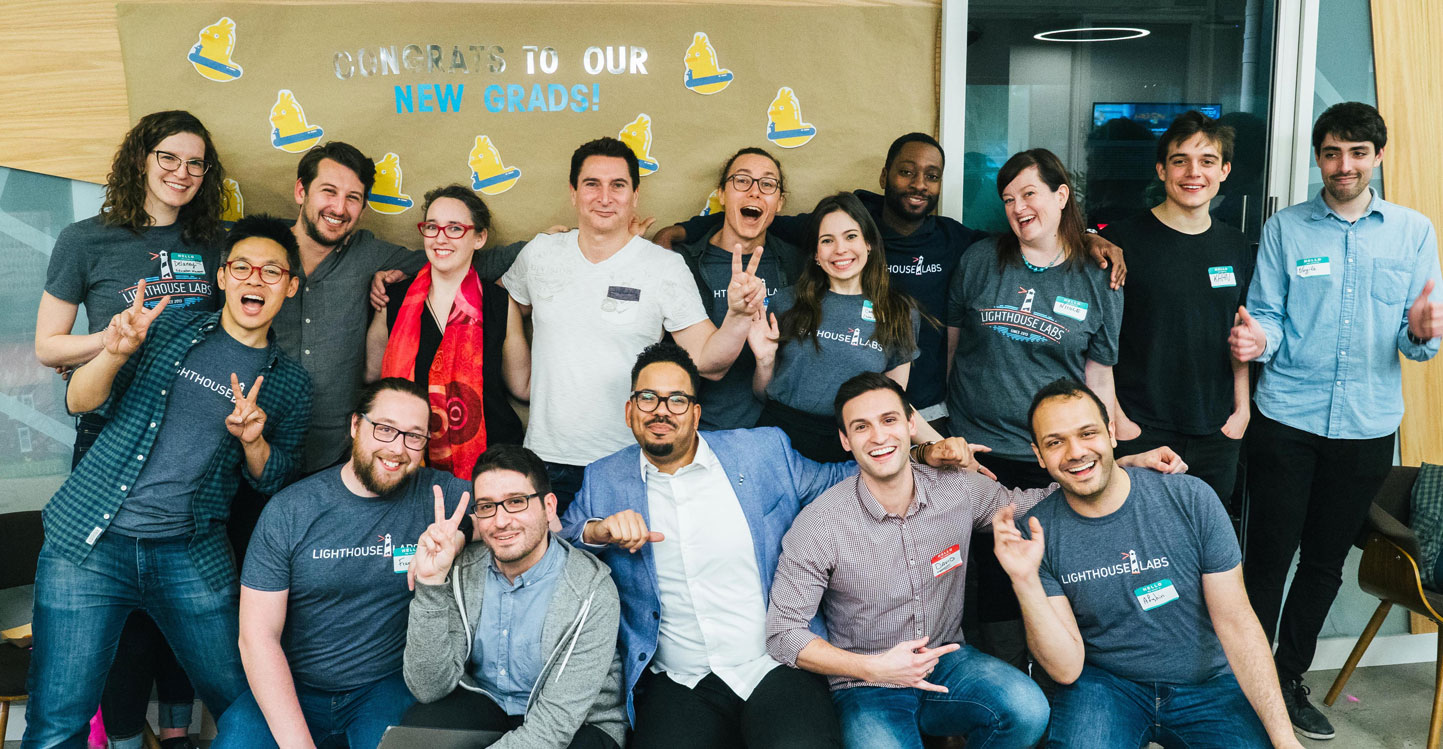