No one was talking.

It had gotten so quiet that all I could remember hearing were the cacophonic sounds of typing. Sometimes furious, with seemingly vigorous intent. Sometimes in arrhythmic, unpredictable patterns.

It was already past 6pm and unlike the previous days, most of the May 27 cohort was still around. Many of us slowly grinding through the Music Library – an exercise designed to test a student’s skills in accessing nested objects and arrays.

My issues with the particular exercise were a little bit different. I didn’t even have problems with working with objects – I haven’t even had the chance to encounter that problem yet. I didn’t even know where, or how to start.

“Just try logging Hello World,” Bobby told me. I shared tables with Bobby for most of the bootcamp. I remember asking him for help with the Music Library project. I remember not wanting to ask any of the mentors for help. I remember the stillness of the room dissuading me from making my struggles public. 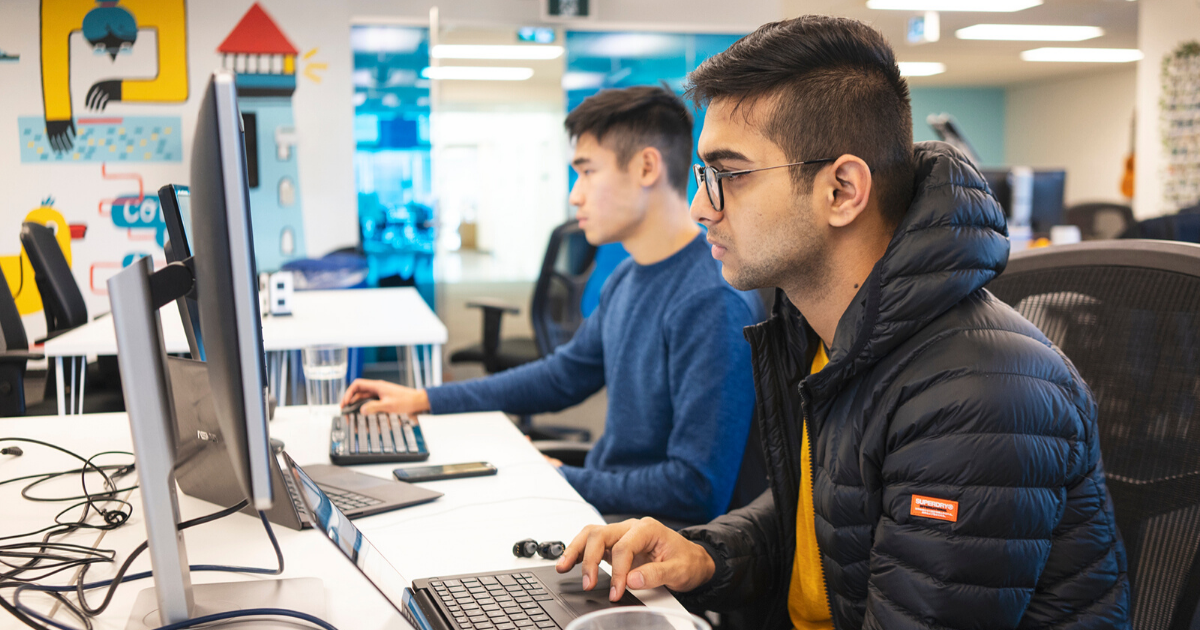 My brain felt fried so I did just about the only thing that felt natural. I shut my laptop closed and walked off into the sunset. By sunset, I mean the kitchen, where you can see the sun almost setting.

For the most part, it works. I stand by it. Grounding exercises like these – and many other variations of breathing exercises – really do help alleviate the coming of an anxiety attack. However, they do not in any way whatsoever, help access nested objects and arrays.

In retrospect, I take solace in how I never actually thought about dropping out or rolling over. No matter how difficult the Web Development Bootcamp was, not once did it cross my mind to quit. The Music Library exercise brought me closest to the edge. The activity, which holds a completion estimate of 90 to 130 minutes, is a notorious week one exercise that marks a very important moment for bootcamp students. On one hand, accessing nested objects is a wholly invaluable fundamental in coding. On the other, Music Library can also induce a serious moment of contemplation and at least for me, despair.

I remember sitting in the empty kitchen space and just as I was about to start questioning whether or not I can do this, a mentor walked by. It was Rohit, and completely unprovoked, he asked me if I needed help. 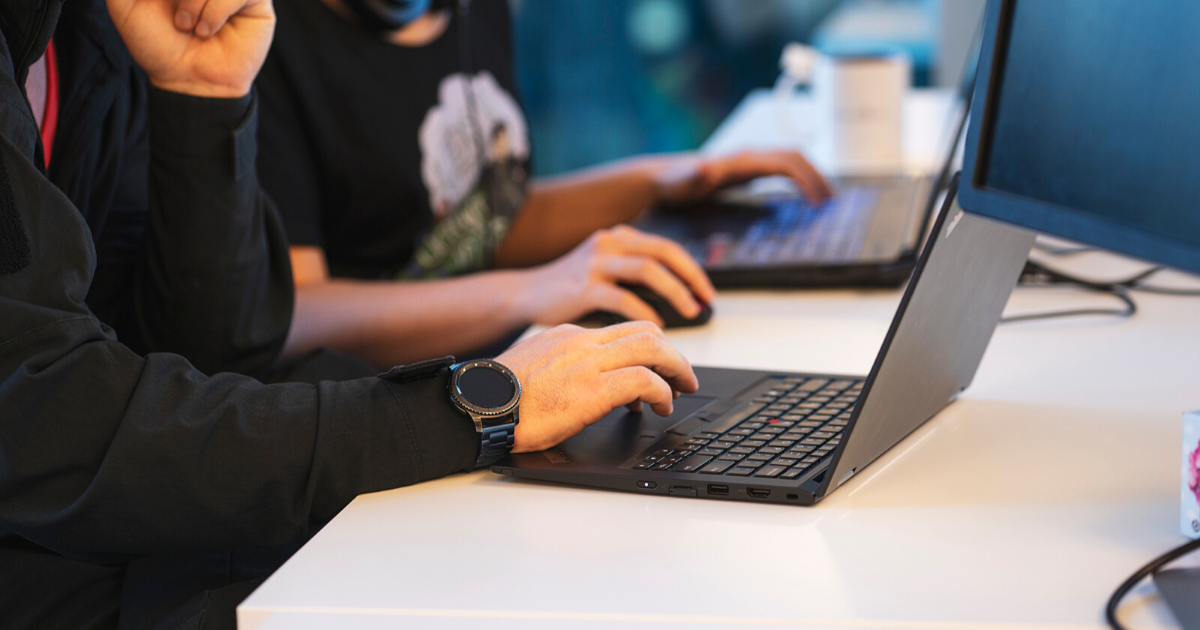 Sometimes I joke about how I was trapped into taking the bootcamp. I was certainly eager to skill up and expand my career horizons, but what mid-20s, oft-unemployed, self-actualization-seeking recent graduate doesn’t?

I went to Lighthouse Labs because I was struggling to reconcile with some serious personal matters. I was having a difficult stretch and was looking at the prospects of having a very long summer – if not a very long year – so I phoned a friend. Over the several years that I’ve known him, I’ve always known Nima Boscarino to be among the most empathetic people. It just so happened that he was also the lead instructor at Lighthouse.

We met up on Friday evening, right after his shift and by chance, he brought along a friend, Travis Borsa, another mentor (now instructor) at Lighthouse. By the time I caught my train ride home, I was committed.

What better way to improve my mental health than exhausting all of my brain power and time with code? 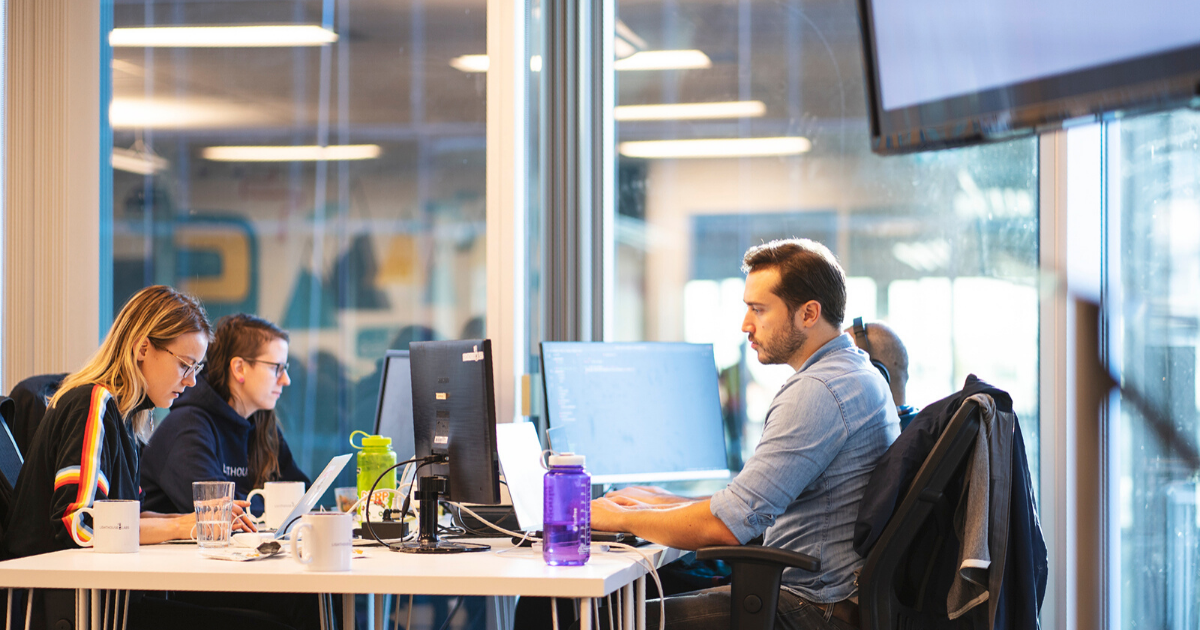 Initially, I was daunted by the claim of students working 12-hour days, only to quickly realize that 12 hours a day wasn’t even enough. I found myself enjoying the sheer workload and how consumed I was by the demands of the curriculum. I was consistently spending my days, nights, and weekends in Lighthouse Labs trying to get better and not just in code – also as a person.

One of the things we may overlook with the bootcamp is... literally everything else outside of education and the network. We can’t speak highly enough about the teachings and the career-facing focus that the bootcamp provides, but we also don’t speak enough about the lessons found in the periphery. The fostering of discipline, collaboration, and communication; the empathy with those who may struggle and the admiration with those who may excel; the little things we may pick up from those whom we have lunch and/or dinner with everyday; the welcoming attitude and the sense of belonging.

People often ask me what the most difficult aspect of the program was and my answer has always been the same: rewiring my brain to think differently. 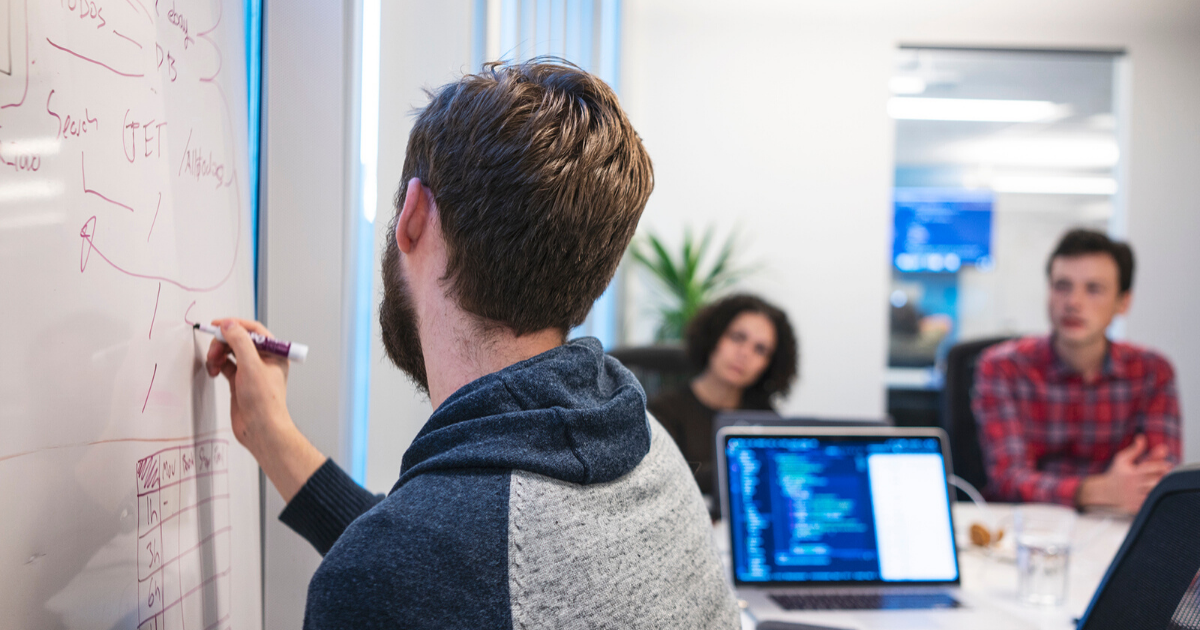 During my nascent days at Lighthouse Labs, I was admittedly hesitant with requesting assistance. It wasn’t because I didn’t need help; on the contrary, I need all the help I can get.

It wasn’t some competitive desire to solve problems on my own. It was simply fear of embarrassment. I was not afraid to ask for help. Instead, I was afraid my questions were too simple or too easy. I was afraid the people around me would scoff at the primitive nature of my challenges.

That’s why I always skipped the queue. It wasn’t because I was selective of the mentors, it wasn’t necessarily because I was more comfortable with Nima or Travis. It was because I was afraid that once a mentor comes to my desk and sees what I was struggling with, then everyone would hear how behind I was, or how easy my struggles were. I realize now that the mentors at Lighthouse Labs not only helped me understand the fundamentals and complexities of coding, but they also helped me overcome initial fears with asking for help. 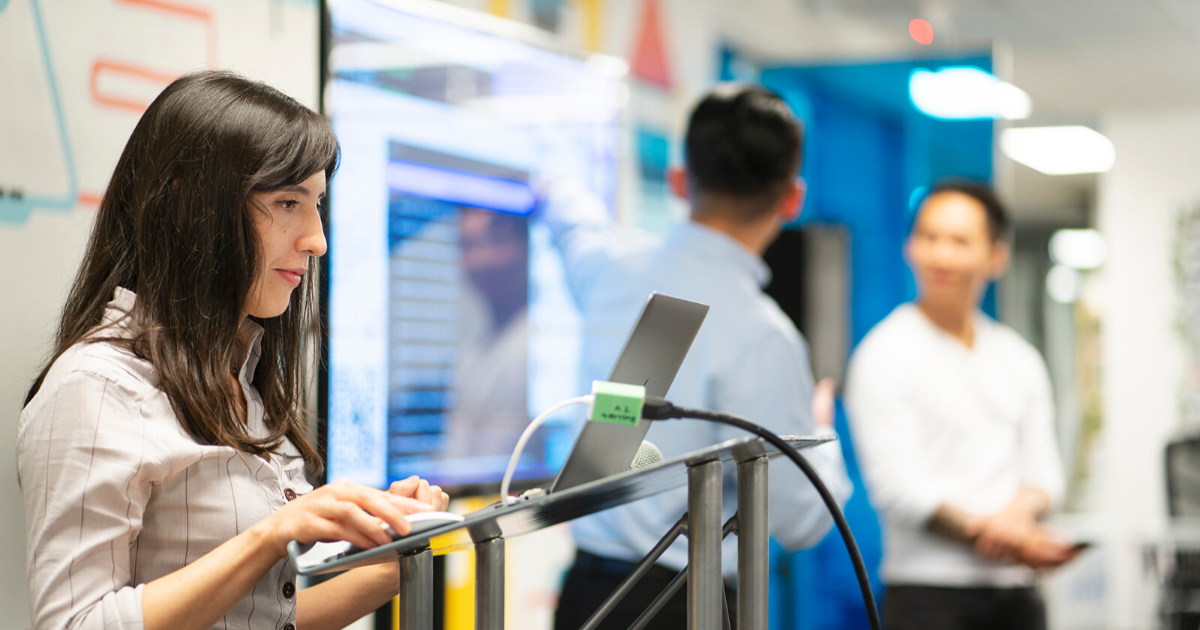 The end of bootcamp came a little too fast and so seemingly sudden. So much so that I didn’t quite get the opportunity to recognize just how significant the 10 weeks I spent at Lighthouse have been.

The proverbial journey, however, is just as what we were told on the very first day of class: it’s continuous and its ongoing. The immediate job hunt can be and has been tedious. Sometimes it can even be deflating.

But just as Rohit was magically there to give a much needed vote of confidence as the Music Library just about overwhelmed me, the very culture that I liked about Lighthouse continue to permeate even many weeks after my graduation. Now, I’m a full-time technical writer for Ensemble Systems, where I find myself constantly in the position where project communication and asking questions are not only encouraged, but also valued.

I expected Lighthouse to tremendously boost my skills, education, and career horizons and the bootcamp delivered. What I didn’t expect was for it to also boost my self-esteem, self-worth, and general mental health.