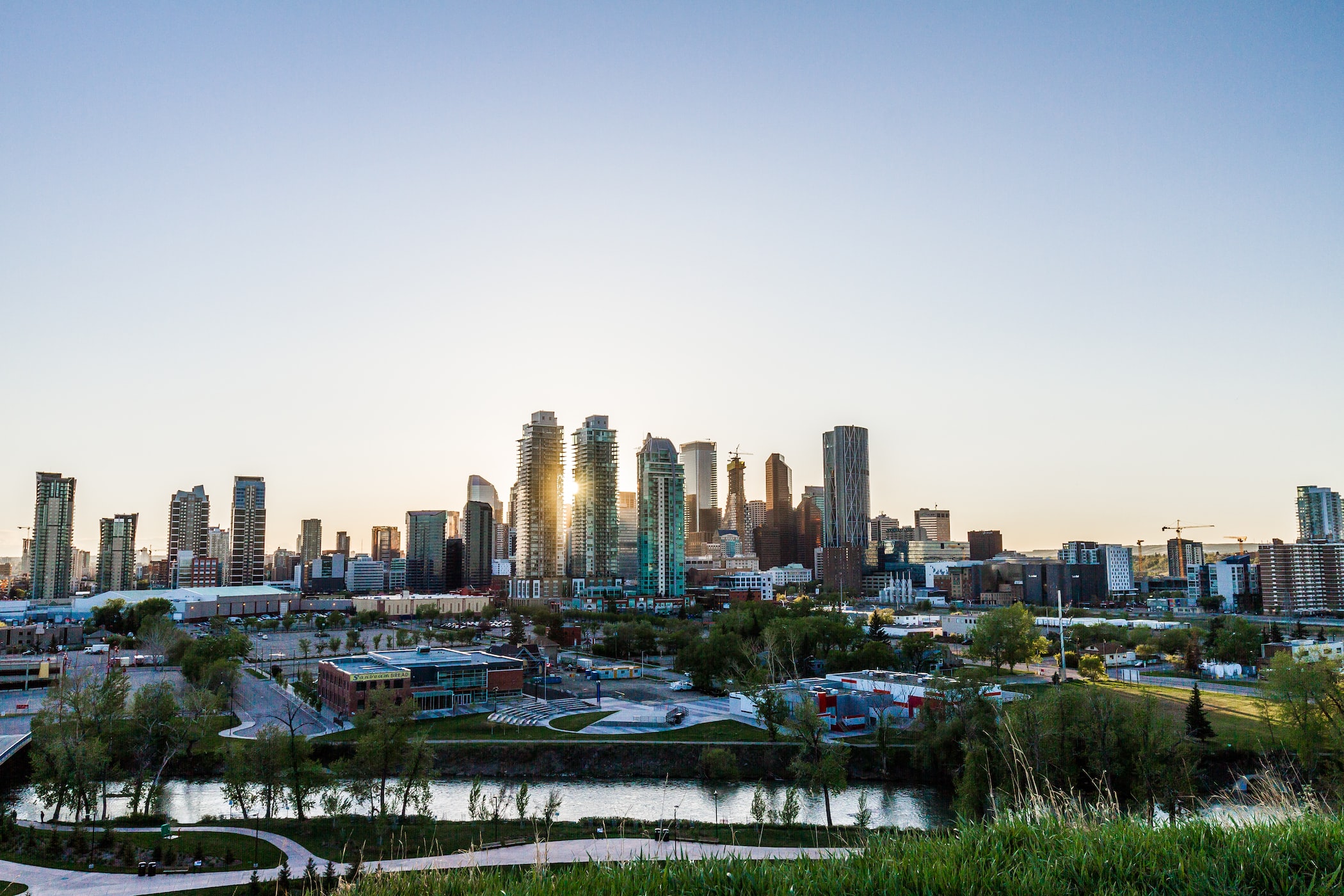 Best Tech Companies to Work for in Calgary

Alberta’s most populous city is known for many things — skyscrapers and energy companies, rodeos and the Canadian Pacific Railroad. But for the many Albertans interested in tech, the fifth-largest city in Canada is taking on a different hue. Over the past decade, Calgary has been slowly but surely adopting the characteristics of a tech hub. Numerous startups are popping up throughout the downtown core, while tech companies with more longevity are settling in comfortably and beginning to expand.

If you’re a curious and driven person looking to break into the tech industry, Calgary can be an excellent place to make a name for yourself. The city’s quality of life is consistently ranked to be high; the Economist Intelligence Unit designated Calgary as the most liveable city on the continent. You’ll be a short while away from both beautiful mountain ranges and dazzling rivers, in case you feel like spending some time in nature on your evenings and weekends.

In terms of your professional career, you’ll have many options, whether you want to work in financial technology or web development, a smaller startup or an international corporation, there are scores of companies that will benefit from the programming skills you’ll learn during your digital skills training.

We’ve analyzed the tech industry in Calgary, and determined what some of the best companies to work for are. Read on to learn about some of the places you can bring your skills to.

Symend is a FinTech, or financial technology, startup with four years of experience under their belts so far. If you’re seeking to work in the tech industry, Symend presents an interesting opportunity. The company’s main focus is a software platform for the debt recovery and collections industry, one that automates information, outreach, and payment options.

Distinguishing itself from other tech companies in the debt recovery industry, Symend approaches their work from a unique perspective. The two founders are people who have previously had their own outstanding debts, and who were shocked by how predatory the debt collection process was. They wanted to build a better framework, so they put their energies into Symend. With this company, they hope to create a positive experience for everyone involved in the collections process, and make the industry both less antagonistic and less costly. 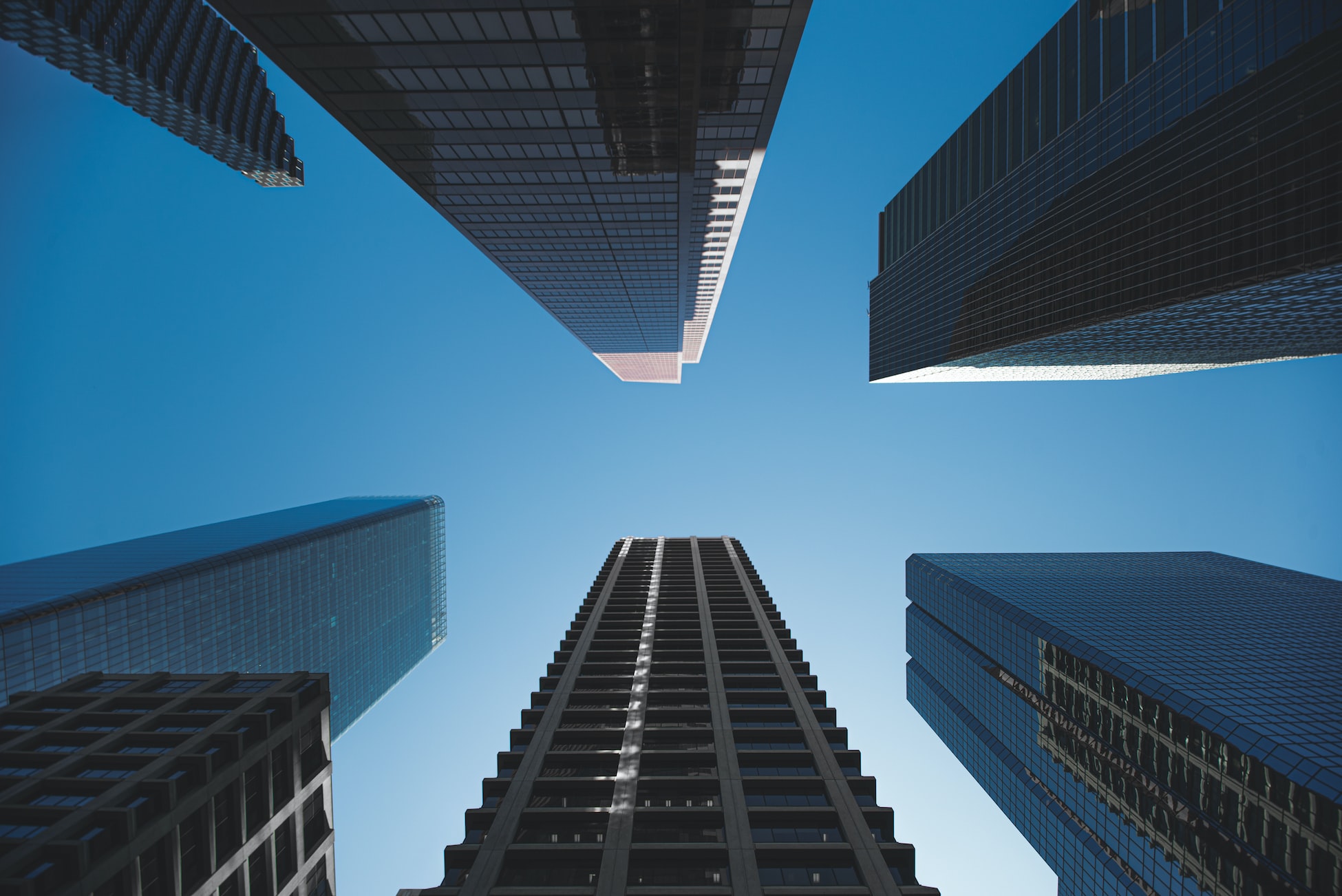 Aucerna is one of Calgary’s larger, more long-standing tech companies. They’ve been around for a decade and a half, and currently serve over 500 clients on an international basis. Aucerna is where Calgary’s notoriety as an energy industry hotspot coalesces with its rising status as a tech hub. Aucerna is the energy industry’s leading provider for solutions to planning, execution, and reserves.

Aucerna seeks to further digitize the energy industry, providing tech solutions to a variety of problems. They use cloud computing to integrate energy industry processes, and connect data with key decision makers. Working at Aucerna would make for a lucrative career after taking tech courses in Calgary — the company has the largest base of customers in the entire energy industry.

Typically, it’s difficult for smaller businesses to process credit card transactions due to the high fees charged. In a world in which consumers increasingly want to pay with their credit cards, this has become more of an issue. Enter Helcim, a payments company that enables small businesses to accept credit cards from their customers.

Helcim makes credit card processing easy and affordable by producing a credit card reader, a virtual terminal, a POS app, and more. As a developer, there are many different projects you could work on at Helcim. Excitingly, they operate on a cloud-based platform, from which they currently serve over 7,000 merchants.

Critical Mass is one of the best-known tech companies to come out of Calgary. Today, they have 11 offices spread across the world, including in South America, Asia, and Europe. Their specialty is everything to do with digital design, and they serve their clients on things such as brand strategy, user experience, digital marketing, and digital product design.

Critical Mass has worked directly with huge international clients like Visa, AT&T, Dropbox, and even the U.S. Army. Though the company is now spread throughout the globe, their Calgary office still employs over 250 people. The office itself is known for its quirky design — with a job here, you’ll work with people who installed a life-size Stormtrooper figure and kombucha taps in their workspace.

Are you interested in artisanal wines and beers, or passionate about making excellent cocktails? You can combine these interests with your tech career by taking a job at BlackSquare. This information technology company works within the global alcohol industry, providing sales, fulfillment, and logistics help to alcohol companies.

Working with BlackSquare, you can help them develop and maintain their POS systems, e-commerce platforms, and digital marketing campaigns. After completing a programming bootcamp in Calgary, work with the company that’s partnered with Google, Mailchimp, Spotify, and more.

Those that get the opportunity to work with Vog can work on a variety of different projects. Vog develops custom software, mobile apps for both iOS and Android, as well as design experiences. In these capacities, their developers get to work on both frontend and backend development.

After building SkipTheDishes into the business it is today, two of its founders have moved on to their next venture. Neo Financial is a Calgary-based FinTech startup that just raised a $50 million round, and is quickly becoming one of the city's top-growing comapnies.

Neo Financial's primary public offerings include a savings account and a credit card with its own rewards structure. The company also teams up with local merchants to offer product-specific offers to Neo users incentivizing customers to use the Neo product at coffee shops, restaurants, grocery stores, and more. As of writing, Neo is hiring more than 20 developers and engineers (including software developers and data engineers), and has plenty of other job opportunities for those who want to work in tech. 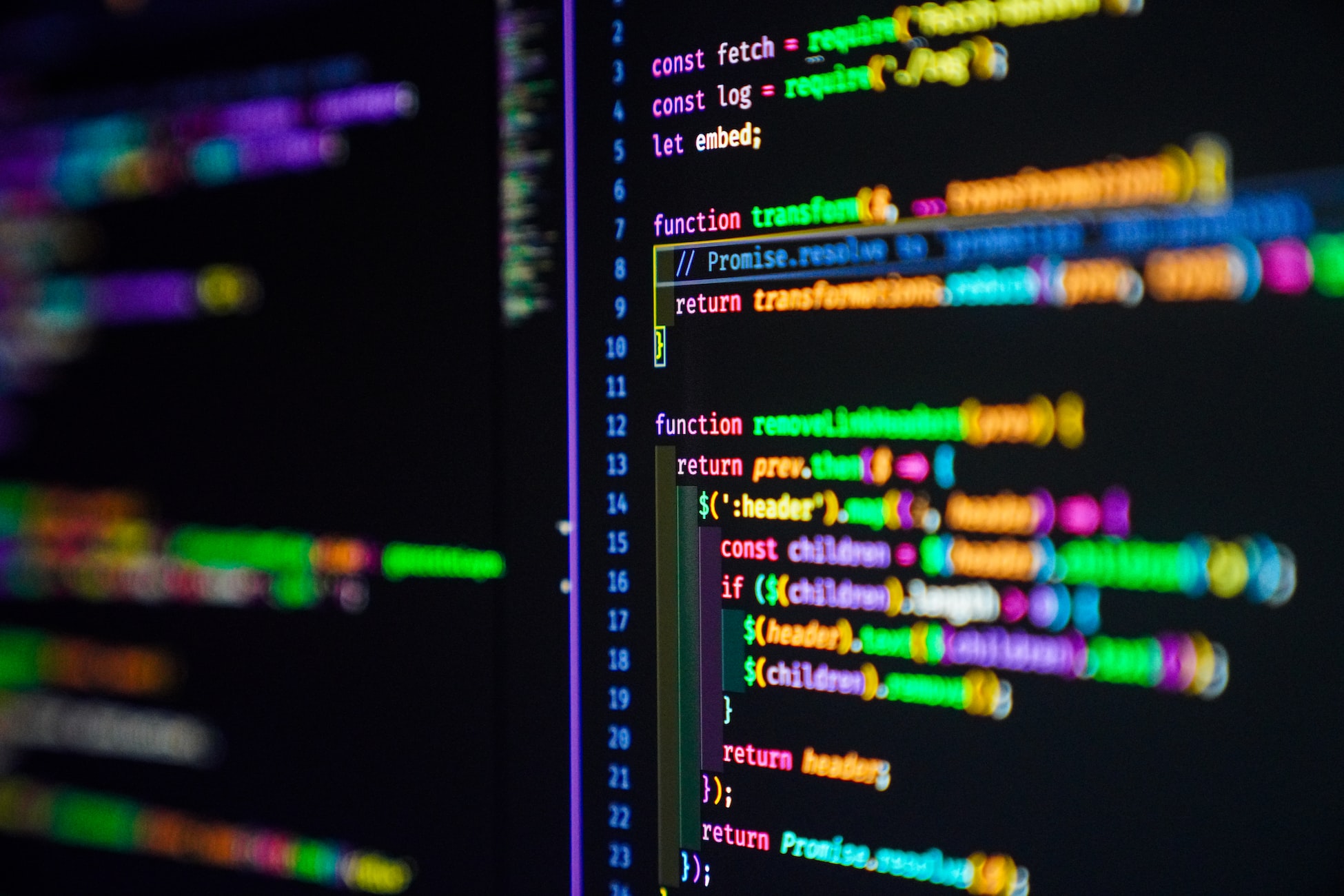 Essential Designs has offices across the country, in Vancouver, Toronto, and of course, Calgary. Similarly to Vog App Developers, they’re involved in building mobile applications for both iOS and Android. Essential Designs also works on web applications and custom software for their clients. As an employee, you could work on coding,wireframing, project management testing, graphic design, and more.

Essential Designs’ main selling point is that their applications are highly data-driven. Their way of doing things has been quite effective, evidenced by the high status of their clients. This company has worked with TEDx, Vancouver CoastalHealth, and Honeywell in the past, among other companies.

Excited about the rising popularity of cryptocurrency? You might love an opportunity to work with the National Digital Asset Exchange, or NDAX. This company brought cryptocurrency trading to a national platform, establishing a secure place for users to buy, sell, and trade. Luckily for Albertans, NDAX is headquartered in Calgary.

Using NDAX, users can engage with 10 different cryptocurrencies, including the popular Bitcoin, Litecoin, and EOS. NDAX seeks to simplify cryptocurrency trading, with the help of the astute developers that program the platform. You could join their ranks, and work with a company that’s partnered with massive companies like Business Insider and Yahoo.

Want to prepare for your tech career in the sunshine province?

Check out our coding bootcamp in Calgary.