Fedor Mashoshin - From Sales To Tech 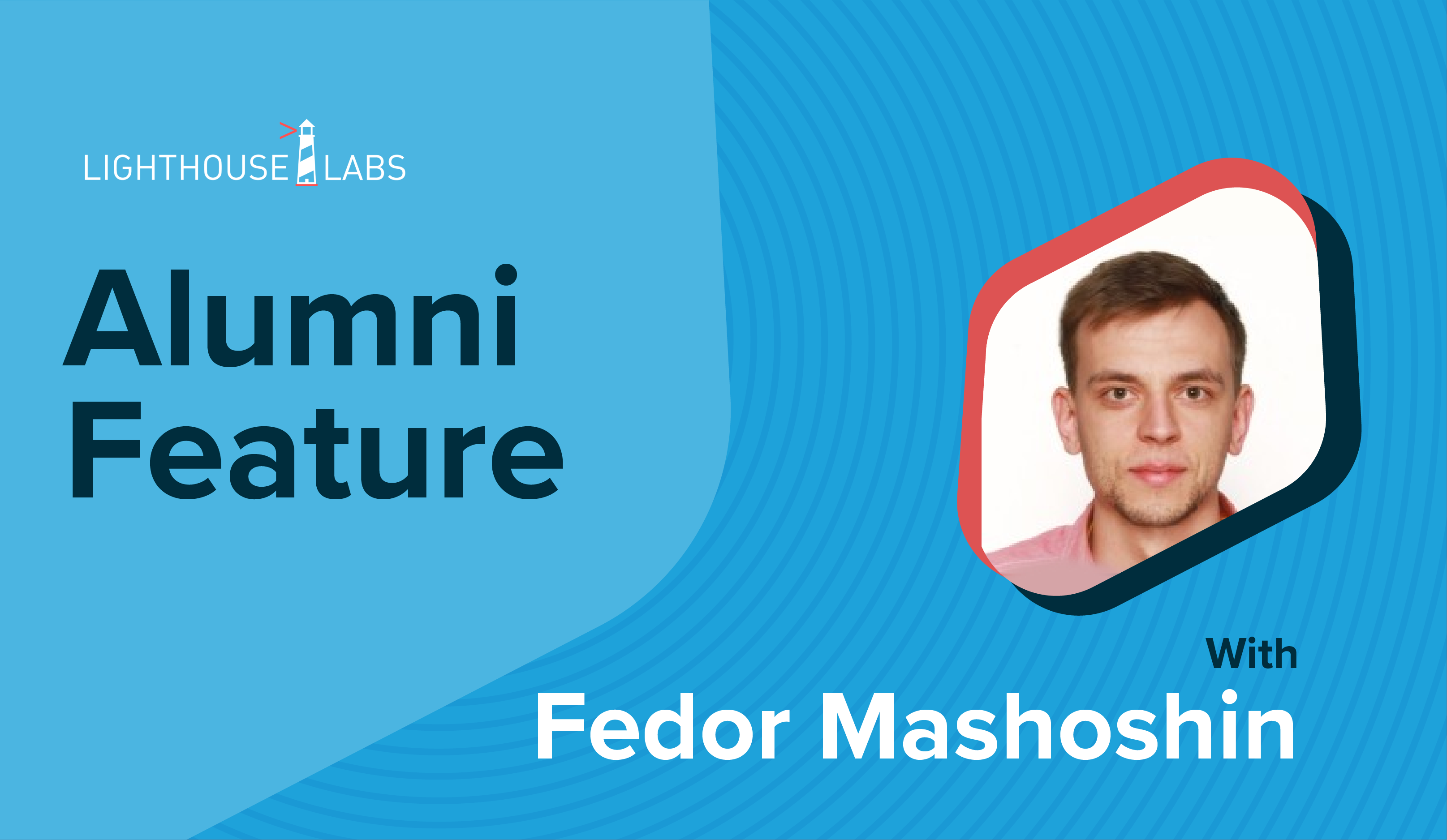