How an Australian Production Manager Became a Developer in Canada 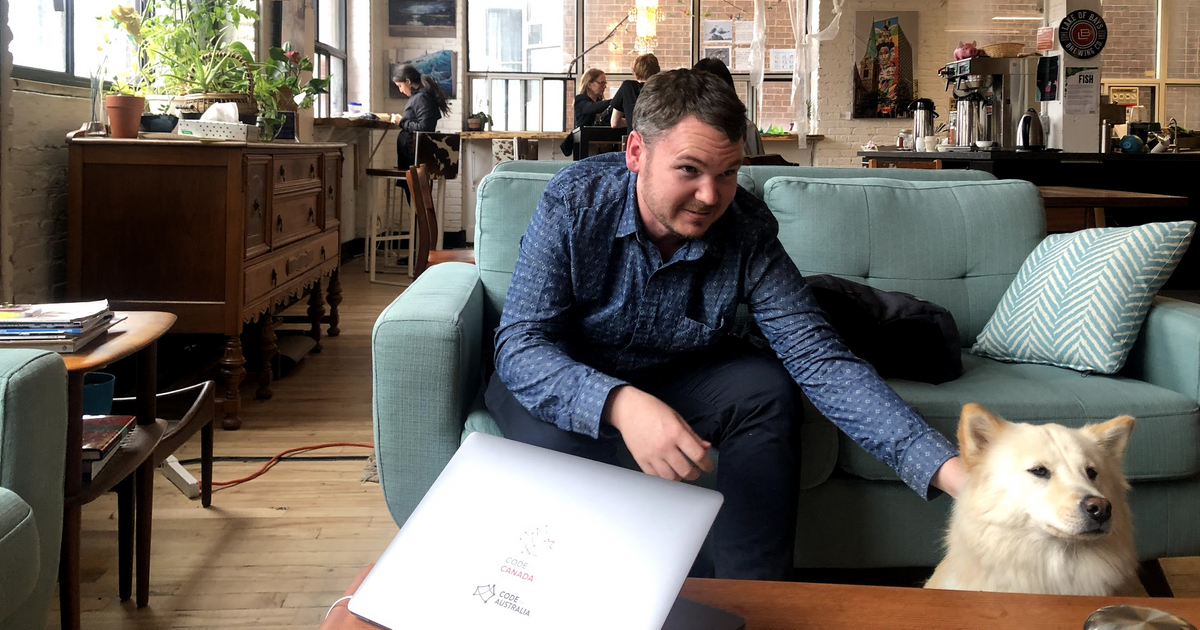 In 2016, Mike Jenkins decided it was time to pursue a career change to Web Development and move across the world all at the same time. Today, he’s working with Code for Canada, a not-for-profit that works with all levels of government to build digital capacity in the public sector. He’s on a team at Public Services and Procurement Canada that’s working on innovation in the administration of travel.

Back in Australia, Mike studied film at Adelaide institution MAPS (Media Arts Production Skills). He went on to work as a production technician, before heading out on the ocean to work with companies like Princess Cruises and Disney Cruise Line, a move which eventually led him to Canada.

Mike took a leap of faith when he registered for the Lighthouse Labs program. He signed up even before he arrived in Canada after discovering the Bootcamp on SwitchUp, a course review site.

Once Mike landed in the Bootcamp environment, three main aspects stood out to him: community, mentorship, and instructors. "You feel like you belong as soon as you walk through the door. Everyone is friendly, and it felt like a safe learning space with a bunch of folk who are also creative and passionate. Mentors are always there and available to help you through concepts, troubleshooting and just talk shop. They were there to unblock your learning."

After Bootcamp, Mike landed his first Developer role with SmashPotatoes Interactive, where he worked alongside their CEO. It was a small start-up with a casual and friendly atmosphere. Mike spent just over two years here, learning as much as he could both on and off the job. "At the beginning of my career as a developer, I felt I had a responsibility to continue learning, which I now had the tools to do on my own and with the support of the LHL, my job and wider dev community. I very much recommend leaning on the community, attending technology focussed meet-ups and expanding my knowledge through the wider tech community." 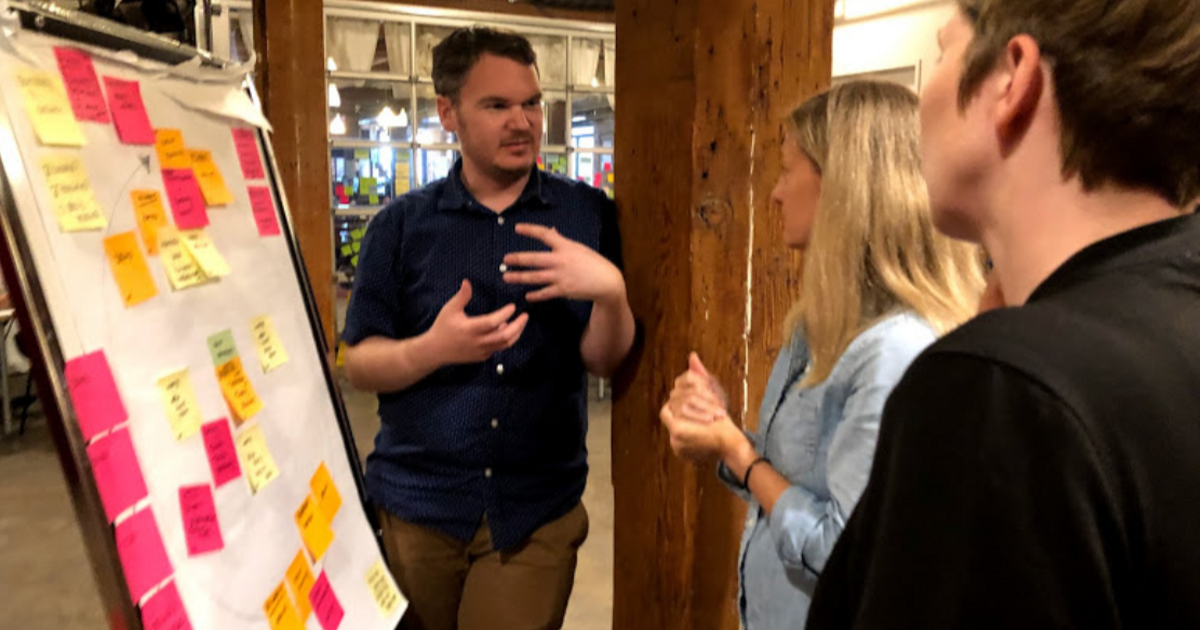 Ready for another challenge, Mike decided to apply for the Code for Canada Fellowship. He found out about it through a Slack community (every developer’s best tool!) and started researching the Civic Tech movement, which really excited him.

The 12 Code for Canada fellows all started together in Toronto before heading across Canada for their projects. Mike’s team, based in Ottawa, is looking at existing user research, policy, and technology around travel within government. Mike enjoys the process, and says, “a great aspect of being a fellow is you’re working on a cross-functional team, collaborating on user-centric product practices to end up with a successful, user-centred thing.”

Ottawa, too, has its perks. Working in the nation’s capital, Mike sees a lot of talented developers working within government. Other Canadian success stories, like Shopify, bring a great community to the city, too. For networking opportunities, Mike recommends InterConnex which is helping build communities within government.

Ultimately, Mike sees a bright future for the local tech scene. "In Ottawa, you could be solving problems for every single Canadian. It’s a place where your work might have huge impact.”

h3 style="text-align: center"> Join The Classroom In Victoria
Which skills will you learn next?

Join Our Next Program in Ottawa