Each September, Lighthouse Labs joins the rest of the Vancouver startup community to get involved with Vancouver Startup Week. This year, we had an absolute blast spending the week listening to amazing speakers, chatting away at networking events, and celebrating the innovative startups that are starting to grow in Vancouver. Between the VanHacks Hackathon for social good, the iconic Recruitment Fair, hosting our own event on Ethical Tech, and all the events that followed, Lighthouse staff were busy running around the city, celebrating the fantastic tech scene we enjoy in Vancouver!

To kick off Vancouver Startup Week, TTT Studios and VanHacks hosted a Hackathon for social good. Participants had the choice to choose which NPO they wanted to build something for, and then had their entire weekend to build. We headed to the hackathon Saturday and Sunday to give away some swag, and support the participants as they hacked away!

At the end of the hackathon, we had eight Lighthouse Labs alumni participating, most of whom ended up in the Top 10 groups as chosen by the judges. For the final judging ceremony, our every own Khurram Virani was an official judge alongside others from CTO.AI, TTT Studios, and KPMG. As the hackathon came to a close, the winning team took home $1500.00! Lighthouse Labs alumni Mark Barlescue was on the winning team, making us proud. 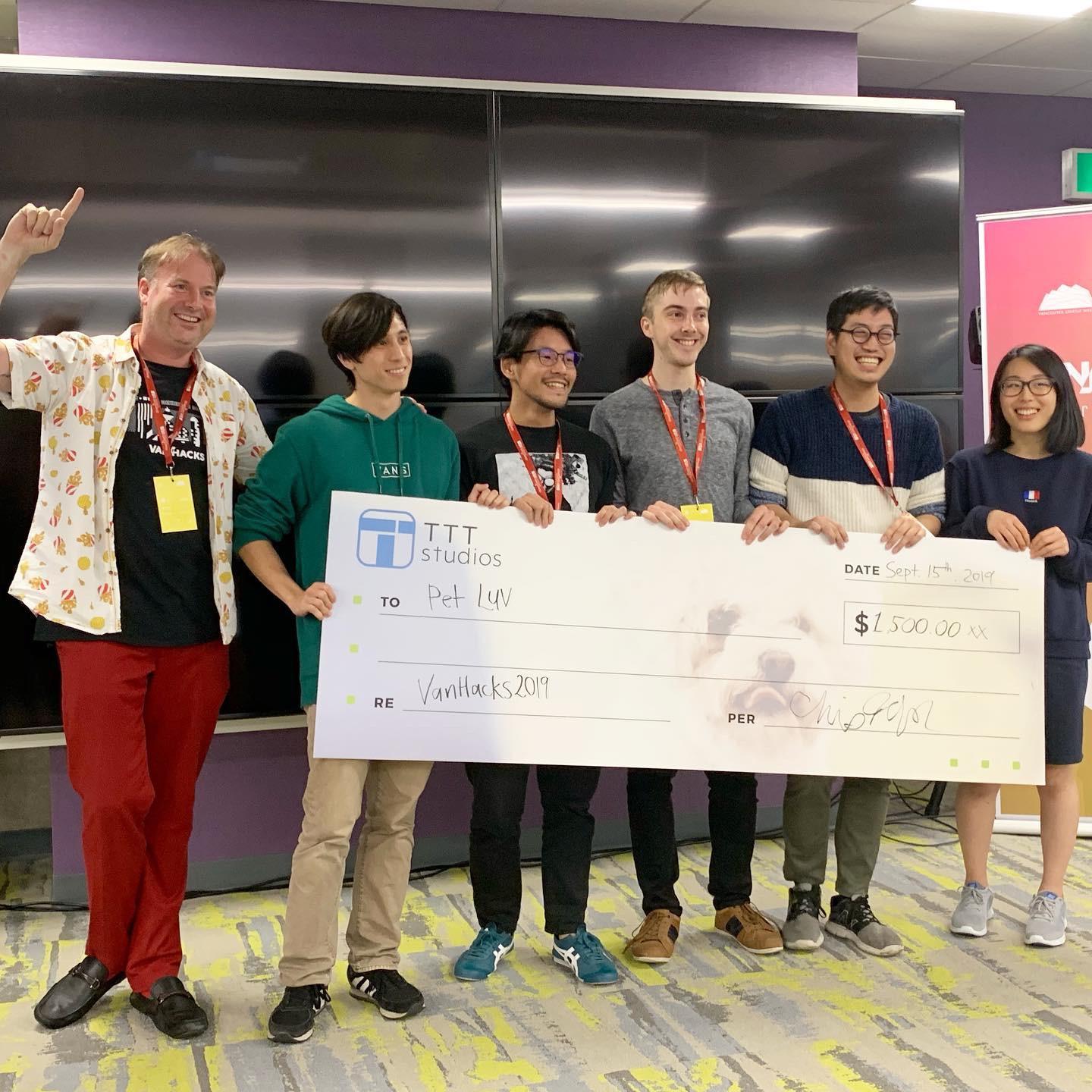 As the hackathon weekend drew to a close, we kicked off the week with the annual Recruitment Fair over at the amazing Telus World of Science. We gave away swag, chatted about our programs, and made sure everybody had the chance to take our personality quiz to tell you which programming language you are! We had a great time getting to know everybody who stopped by at our booth in Education Alley.

One of the best parts of Vancouver Startup Week is the opportunity for companies to welcome the community into their space and host events on topics they're passionate about. This year, we hosted a panel discussion on Web Accessibility in Tech. Led by our head instructor Nima Boscarino, the panel consisted of three developers who all discussed the importance of including web accessibility guidelines into their work. Panelists included Microsoft's Karl Castillo, Domain7's Reuben Moes, and Jonathon Comberbach of WineDirect. 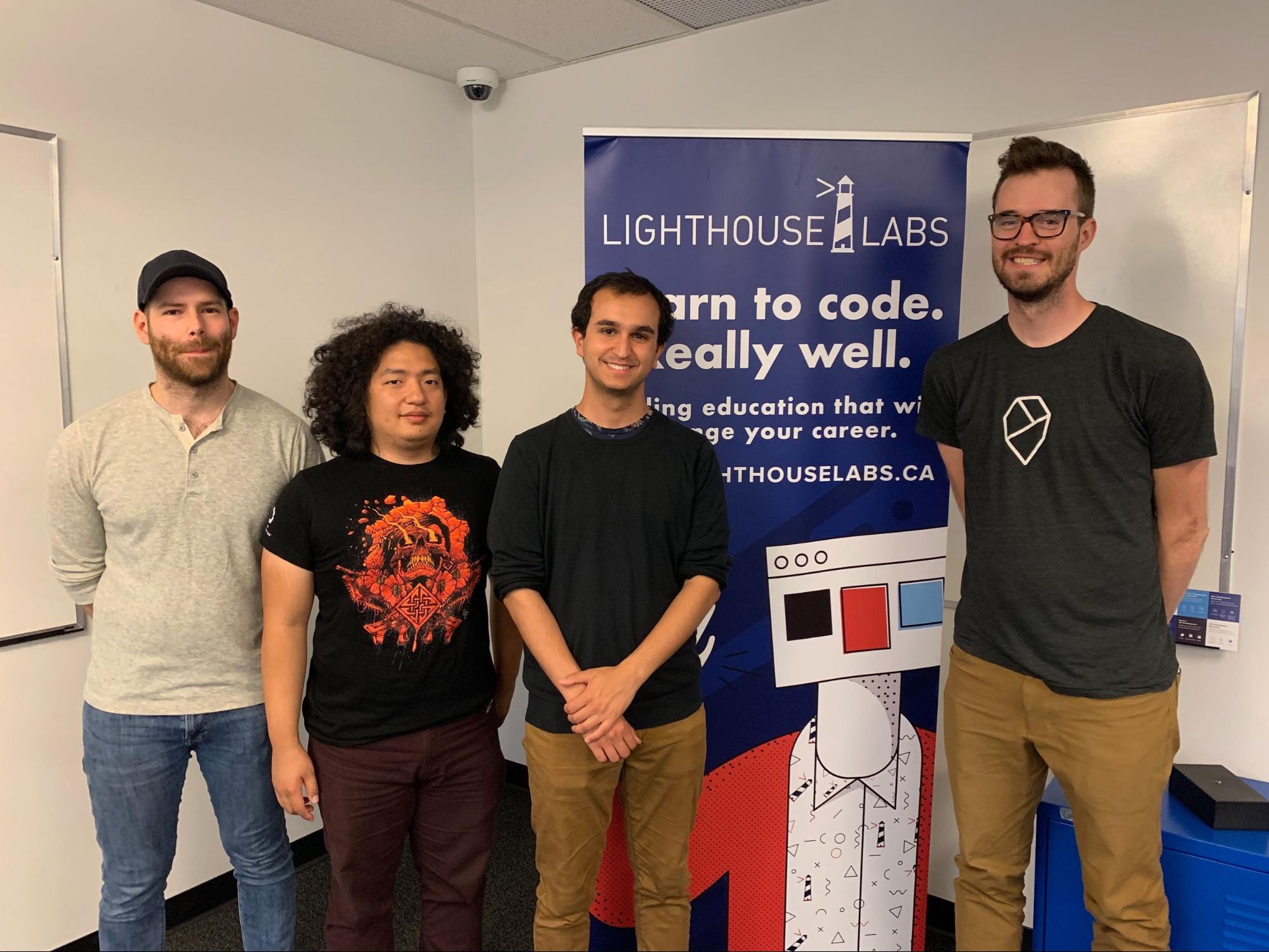 Here are some more of our favorite events from VSW…...

We had a great time at Vancouver Startup week chatting with the community about where the tech community is headed in the next few years, what role we play, and how we can support each other. A special shout out to the entire Vancouver Startup Week staff for making it a week we won't soon forget!