From Airport Security to Mobile Developer 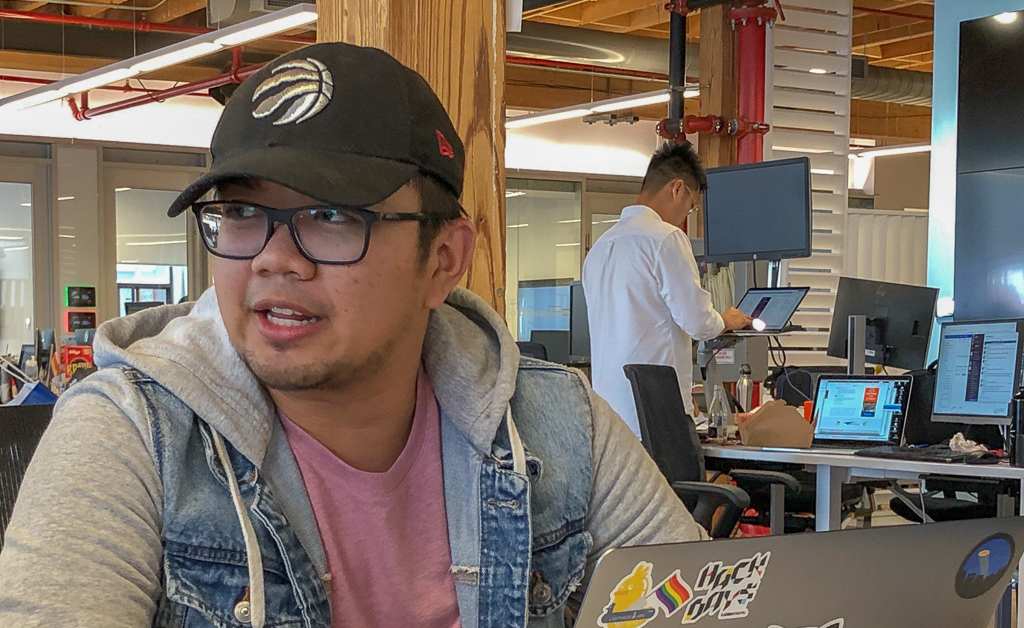 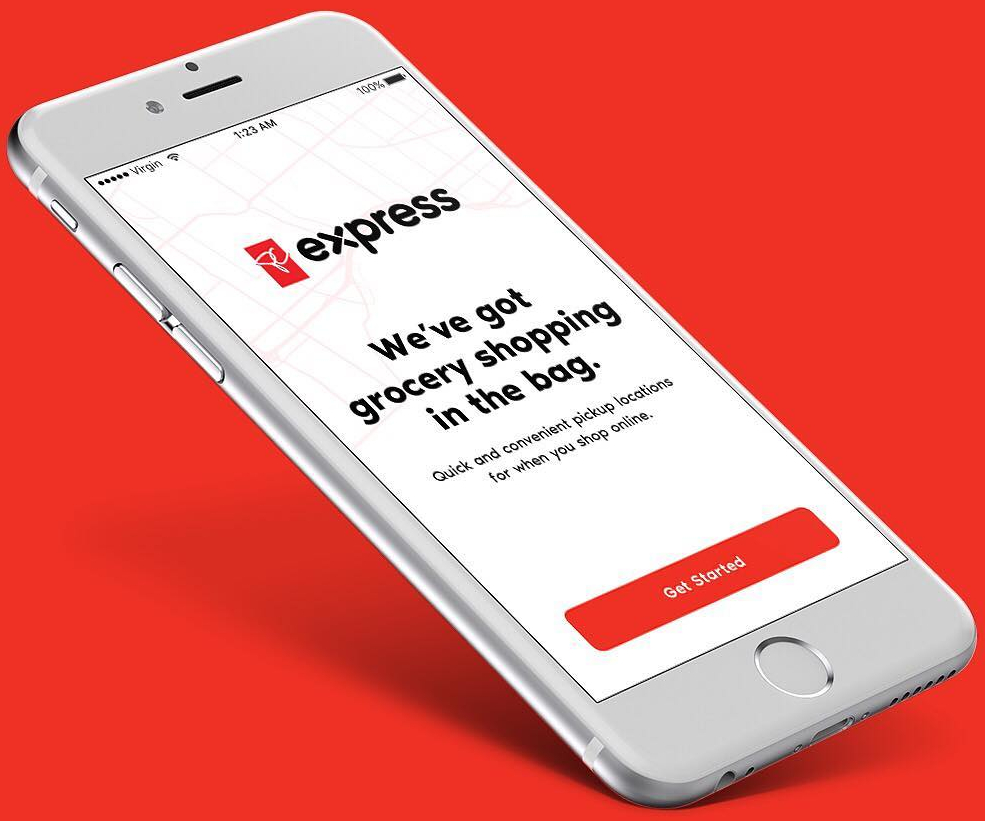