The Pursuit of Skills for the Future of Work

By 2030, between 75 million and 375 million people around the world may need to change occupational categories and acquire new skills, according to a report by McKinsey and Company.

The landscape of work has already started to change: jobs are more flexible, the traditional 9-5 routine is fading, and people are often employed by more than one company simultaneously. Society is experiencing the rise of gig-based economies, automation, and artificial intelligence, which have all combined to usher in a new era of work and learning. For instance, a report by Intuit predicts that by 2020, 40% of the American workforce will be independent contractors, which has always been connoted with musicians or artists. Not anymore.

Moreover, according to the World Economic Forum, 35% of workplace skills in a wide array of industries are expected to change by 2020 — largely due to new technological developments. This is a period of immense change, one which will hit employees the hardest, especially if they are not prepared to adapt. 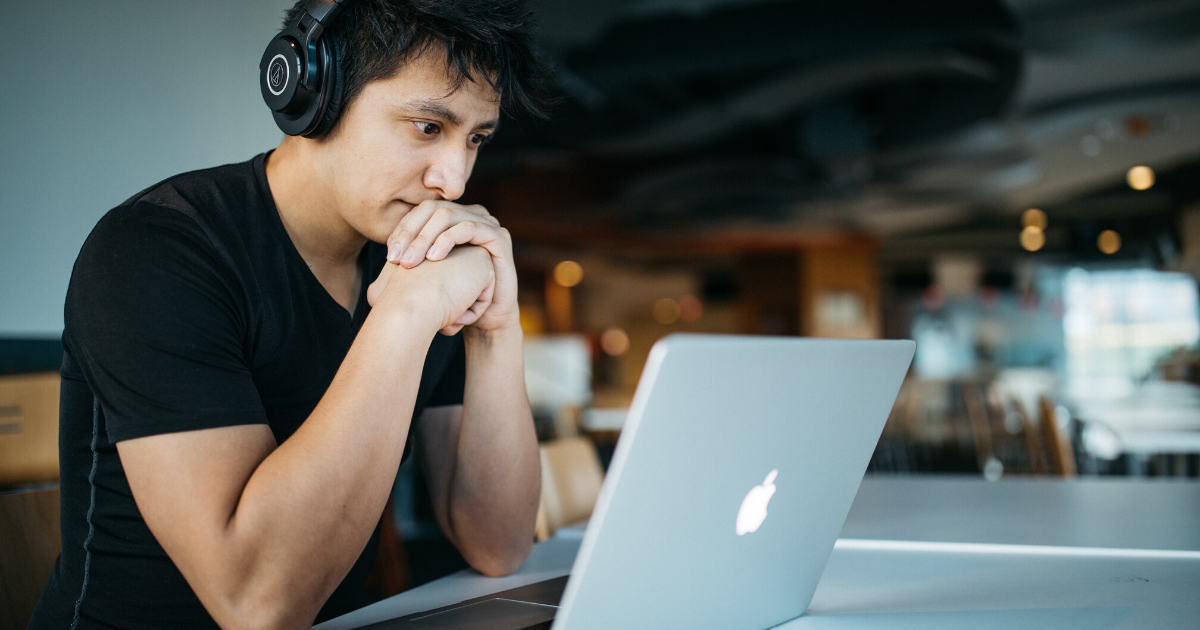 Traditionally, work has been about mastering a set of skills and then using them until retirement. This scenario is different now — there’s no doubt that the skills learned in school will drastically change in our lifetimes.

Although the upcoming fourth industrial revolution may present workplace challenges, these transformations could also be positive, and could lead to improved quality of life for those who expand their skill sets.

As noted in the World Economic Forum’s 2018 Jobs Report, technology-related and non-cognitive soft skills are becoming increasingly more important in the workforce, as well as the ability to be adaptable to new situations. This opportunity to learn new skills is invaluable to workers preparing for the future.

So, in what areas will workers need to gain new skills? Are these skills versatile and will they allow employees to do a broader range of tasks?

One of the major aspects of work that has changed in the last couple of years has been the emergence of the gig economy, where businesses can temporarily hire workers for a set period of time to work on projects including graphic design, software development, and more. Individuals who work in the gig economy often times are able to dictate their own schedule, as they're not bound to the traditional 9-5 work day.

What makes this type of work important for modern employees is that if they have a broad skillset, they can pursue a hobbby or side hustle. If you have a plethora of technical skills, they can be applied to side jobs like coding, website development, graphic design, and more. Technical skills are becoming increasingly desirable as our society is shifting towards a fully immersed digital world.

Knowing technical skills also allows workers to be in an industry where there is high demand for all things tech. The last few years have seen a major shift in how quickly things can be done, mainly because they're done online. Processes have been revolutionized thanks to the internet and machine learning. With an ever-changing world, it’s important for workers to make themselves as adaptable as possible, and learn the skills that will always be needed. 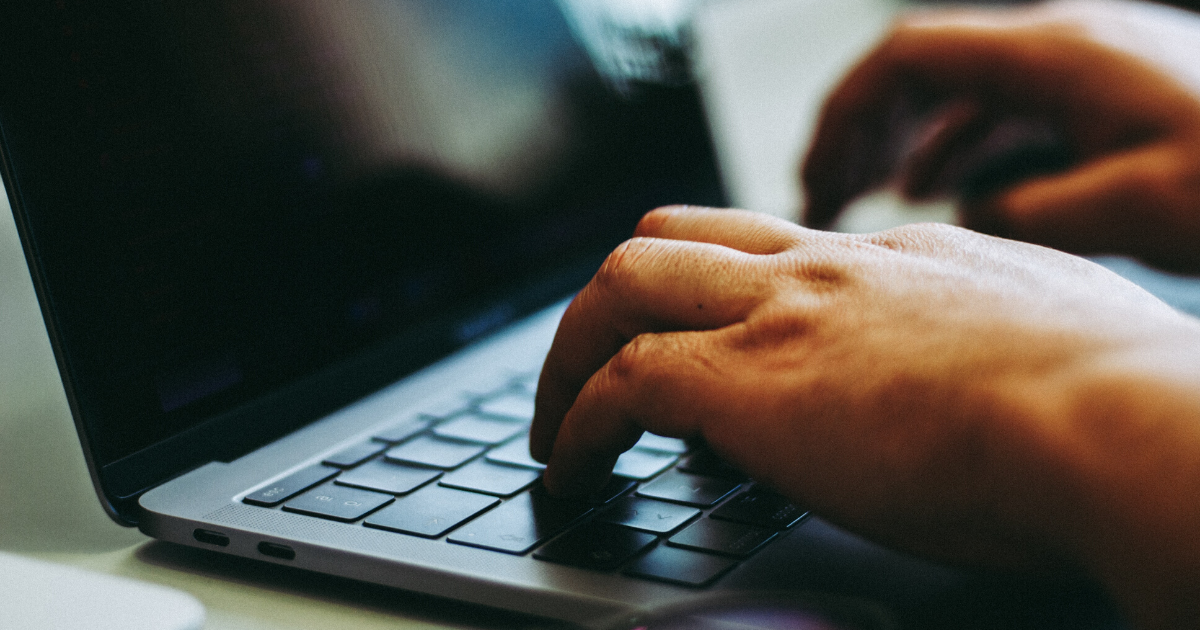 Why do these skills matter in particular, though?

When it comes to cloud computing, companies need engineers who are able to effectively and efficiently work with the cloud. When it comes to coding, there is a strong need for employees to understand the backend of platforms, especially when it comes to sophisticated website development.

The report from McKinsey and Company notes that there are six catalysts for the changing landscape of work, including how human labour would change while keeping up with the pace of automation and artificial intelligence growth.

These are the catalysts that will increase the demand for human labour:

When it comes to people just entering the workforce, figuring out what kind of tools are needed to succeed in the future may be challenging.

The automation of tasks has taken place in the past, most prominently in the automotive manufacturing industry. This automation kick-started over a hundred years ago when Henry Ford introduced the first assembly line for automobiles.

When the assembly line picked up momentum in 1913, the total time it took for workers to assemble a car dropped from more than 12 hours to fewer than three.

Although we now have the ability to mass produce a multitude of items from cars to coffee, people still believe in the personal touch, which is why local markets and artisan items remain popular in urban cities. Machines can't do everything (yet), which is why an adaptable workforce will be integral for the future, as automation will still require a human element. 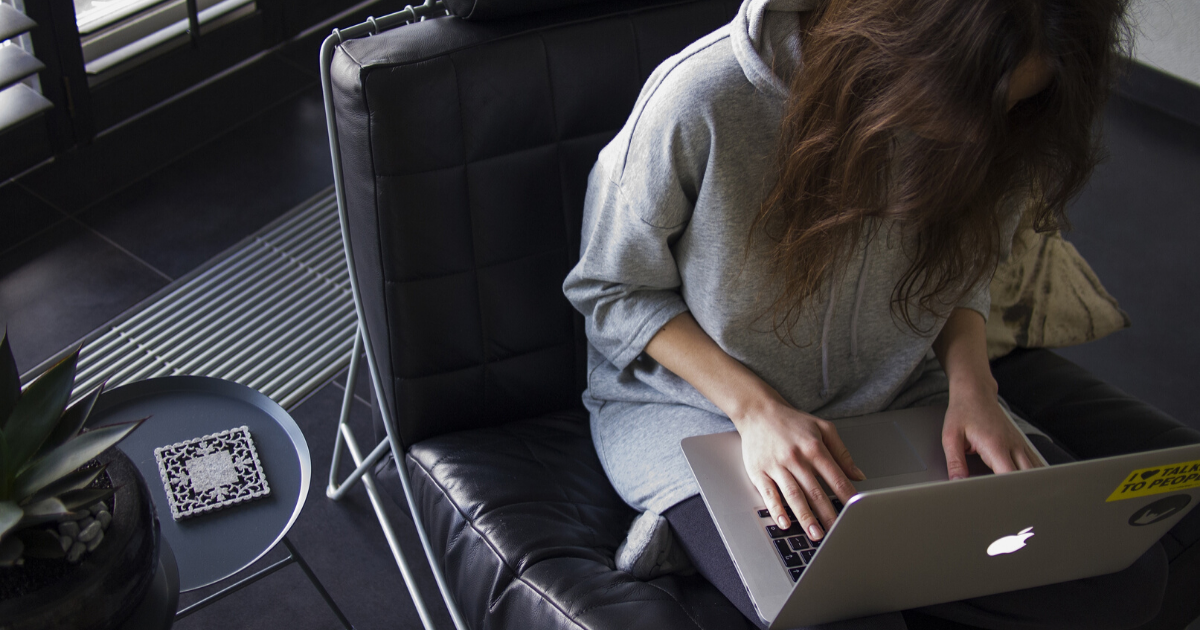 Susan Lund, Partner at McKinsey Global Institute notes that for “young people it’s clear that they will keep learning throughout their lifetime.” She asserts that the traditional idea of getting your education when you are young and then sticking with that at a job for 40 years is over.

More often, people will go back to school to obtain different credentials or build on what they already have. The idea of the future is that the next generation entering the workforce, or those new to the workforce will need to learn how to learn.

Vasant Dhar, Professor at the NYU Stern School of Business, expands on this idea and explains how modern employees will need to develop the ability to learn things on their own, especially when it comes to processing and handling information. Workers will be increasingly working alongside machines, so more skills are required to make the most out of the machines, and have them perform accordingly.

“A child today can expect to change jobs at least seven times over the course of their lives – and five of those jobs don’t exist yet.” — Esteban Bullrich, Argentine Minister of Education.

Working Alongside Machines Is The Future

Many jobs have been taken over by machines and automated processes, so the question is, what’s next? Google Translate has changed its method of phrase-based translation to Google Neural Machine Translation (GNMT), which is its way of becoming smarter in order to provide people with more accurate translations and have a better understanding of what they are trying to say in another language. This was a machine that had to enhance its programming, which was “an action that it was not coded to perform.”

Although many people fear that their jobs will become obsolete, this depends on what kind of job they are referring to. While artificial intelligence has the power and potential to render certain roles obsolete, it can also augment others. Certain roles related to farming, finance, and more can be replaced — let’s face it — but, there are jobs that can be made better, as long as society learns to adapt to the new skills required.

For now it doesn’t seem like artificial intelligence will be able to problem solve contextual information or human based interaction, but it will onset new opportunities for people to develop technical skills to work alongside machines. 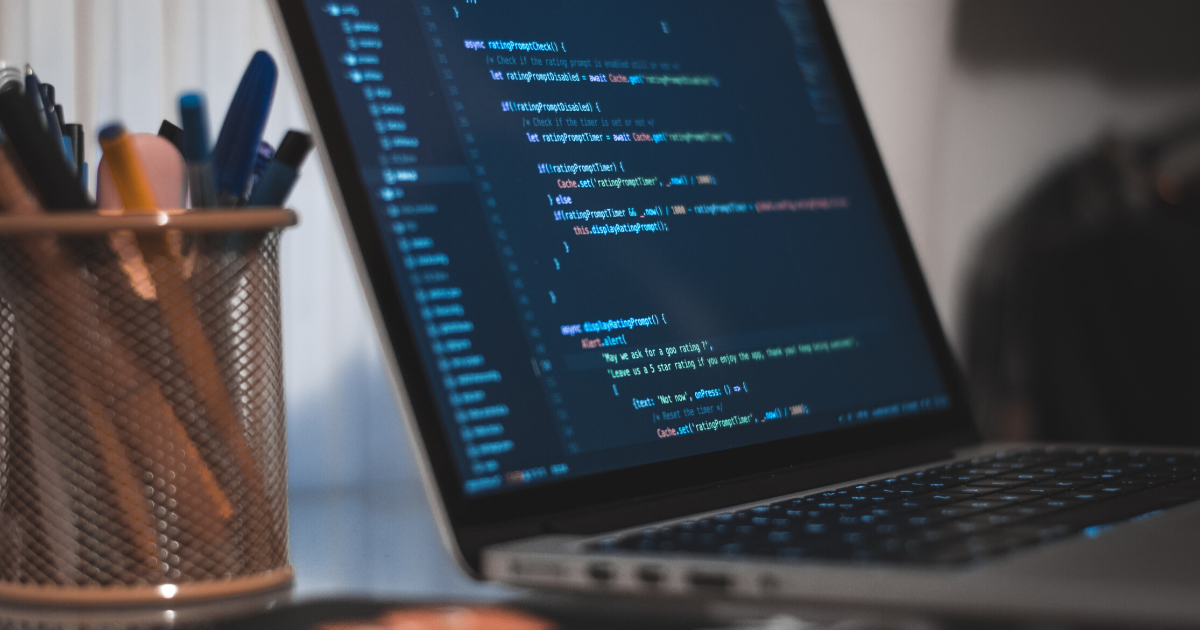 The best way to take advantage of these opportunities is to learn and determine what skills are essential for the future. If the next few decades look like they'll be all about machine learning and algorithms, why not take the time to learn about coding and the back end of these machines? Adapting to the future will be key for the modern employee in order to “mitigate the impact of increased automation and AI.”

Building your skillset will be one of the most important tasks heading into a new decade. Erik Brynjolfsson from MIT adds that “we're having the wrong debate when it comes to AI: instead of pondering how jobs will be wiped out, people need to focus on the redesign of jobs and re-engineering of business processes."

This is where building your portfolio of ability comes into play. While having the same set of skills throughout one’s career used to be the norm, this no longer seems logical. Throughout their careers, people are going to switch jobs, and they need the right tools in order to make these transitions as seamless as possible.

While technology, especially AI, may appear ominous, it’s an important catalyst for people to get out of their comfort zones and try new skills that they wouldn’t have considered a decade ago. Now is the time to learn these technical skills whether it’s coding or backend website design.

Work is changing, and so should we. We need to adapt and become a more rounded in order to easily accept new work circumstances, because that’s how we will succeed. One way to become more rounded is being proficient in coding and learning the back-end and inner workings of how certain things work (websites, games, apps, etc.)

Help your future self and broaden your horizons through coding programs offered here at Lighthouse Labs. Whether it’s a full-time bootcamp or a part-time program, we offer coding education from newbie to professional developer.

With the support of a brilliant team of instructors and mentors, you’ll be ready to translate concepts, break down problems, and continue learning on the job.