One Year After Bootcamp: Rachel Ng And Life In New York City

Before taking bootcamp at Lighthouse Labs, Rachel Ng worked as a graphic designer in Vancouver and at a marketing agency in Hong Kong. Rachel now resides and works in New York City, using the skills she gained at bootcamp in her current role as a designer and front-end developer. 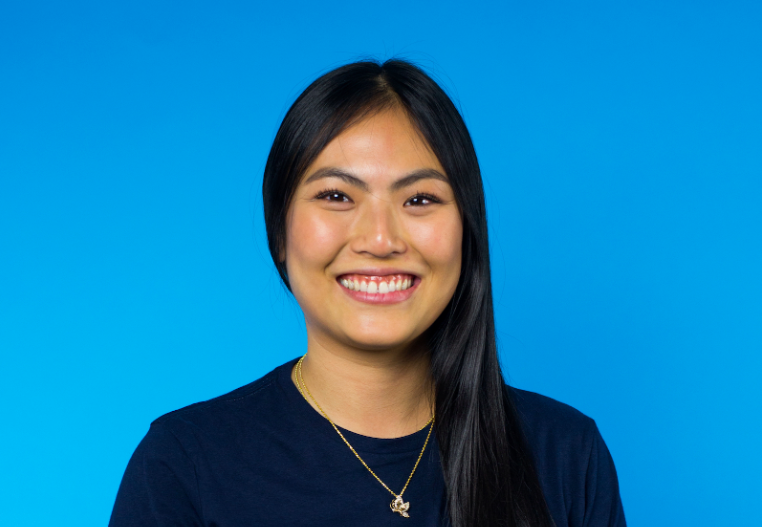 What made you decide to first apply to Lighthouse Labs?

I had always dabbled in a bit of HTML and CSS and wanted to take that further.

Tell us about living in New York as a developer?

I live in New York City and work as a designer and front-end developer. To be quite honest, I haven’t worked much with other developers so it’s hard to comment on the full experience. Like most major cities, developers are very sought after!

Haven’t gone to many meetups yet but definitely need to ramp that up a bit more. I’ve been to a few tech networking events and it’s always great to learn about all the different startups in New York City. 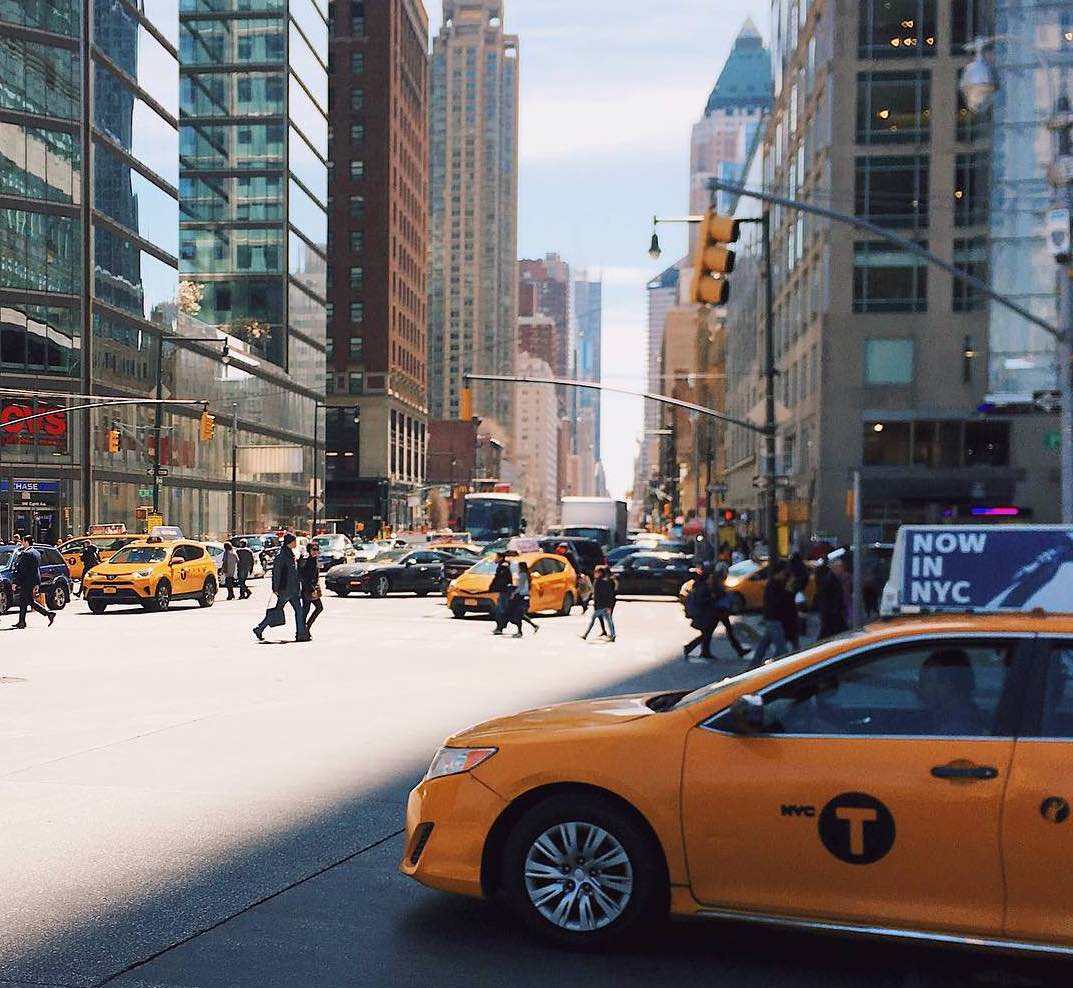 My first year as a developer took all kinds of turns. I co-founded a web platform in the pet industry with two classmates from Lighthouse Labs and also worked on a lot of freelance projects and contracts. It wasn’t until almost a year later that I decided to join Bench Accounting full-time as a front-end developer.

Where do you work? Where have you worked previously?

My first job in New York City was with a company called Livestream (a live streaming video platform) which Vimeo acquired in October 2017. I’ve been at Vimeo ever since! Before New York, I worked at Bench Accounting in Vancouver.

What has the company culture been like at your current and past jobs?

Vimeo is probably the most forward-thinking company that I’ve worked for. They strive to be inclusive and there are always events happening that are planned by employees with big hearts. I’m lucky in the sense that many of the companies I’ve worked for have all had very good cultures.

I try to. I do more experiments with design than I do with development. It’s hard to keep up with both sometimes.

I recently did a General Assembly Bootcamp for JavaScript Development and learned a bit of React for my final project. I really want to do more projects with it.

It may seem hard at first, but keep pushing through! It’s easy to get lost in what you "can’t," but it’s so important to look back and celebrate your wins. Keep striving to learn more.

The first year as a developer is full of hard work and can be stressful, how do you maintain your work/life balance?

It’s good to remember to schedule time away from your screen. I try to spend evenings with friends and family so I stay away from the computer.

Join One Of Our Upcoming Courses
Which skills will you learn next?

Here's How Much Our Grads Make